Did you know Diana had announced second pregnancy on the same day as Meghan-Harry? 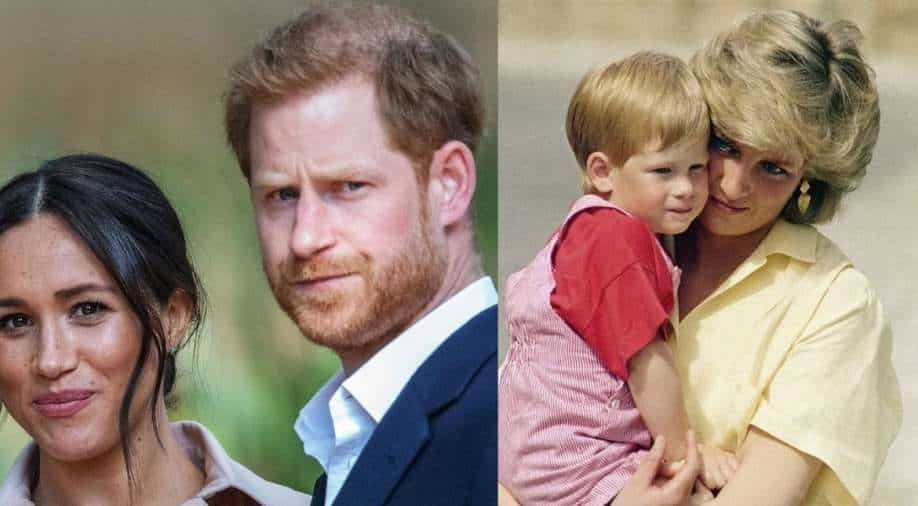 According to an archived Daily Express newspaper from the time, Diana's pregnancy was made public in a statement from Buckingham palace that said Queen Elizabeth and Prince Philip were "delighted" by the news, adding that Diana, who was then 22, had "no preference whether it is a boy or girl."

Meanwhile, Prince Harry and Meghan Markle announced the second pregnancy with a stunning black-and-white photo that was taken remotely via iPad by their friend and longtime photographer, Misan Harriman. A smiling Harry looks lovingly at Meghan, who cradles her baby bump as she lays in his lap.

"We can confirm that Archie is going to be a big brother. The Duke and Duchess of Sussex are overjoyed to be expecting their second child," a spokesperson for the couple told PEOPLE.

Meghan and Harry’s firstborn Archie Harrison will soon be a big brother and we can’t be more happy for the family.