Britney Spears' thankful to attorney who helped 'change her life' 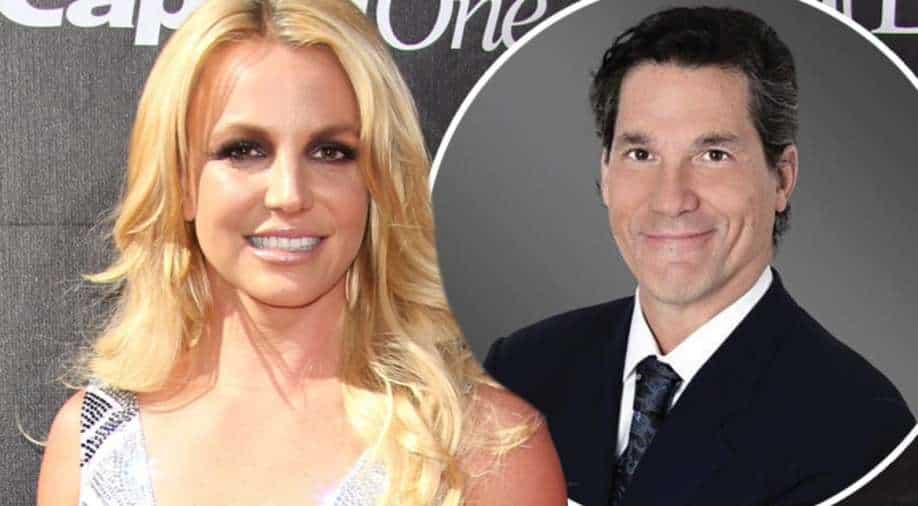 Fans, Britney celebrity friends have shared their happiness and extended support to the American icon. Celebrated designer Vera Wang, writing, "We love you Britney! So happy to hear you speak your truth. 🙌❤️ xxxxxx V."

In a recent post, global pop star Britney Spears has expressed gratitude towards her attorney, Matthew Rosengart, as he and the rest of her legal team worked to free Britney from the conservatorship she had been living under for the last 13 years.

"This picture is everything to me !!! It makes me want to cry ... she’s saving her divine feminine sister 🧜🏻‍♀️ !!!! I suggest if you have a friend that’s been in a house that feels really small for four months … no car … no phone … no door for privacy and they have to work around 10 hours a day 7 days a week and give tons of blood weekly with never a day off … I strongly suggest you go pick up your friend and get them the hell outta there !!!!! If you’re like my family who says things like 'sorry, you’re in a conservatorship'… probably thinking you’re different so they can f**k with you !!!! Thankfully I found an amazing attorney Mathew Rosengart who has helped change my life 🌹!!!!," Britney captioned a photo of a woman staring at an exhausted version of herself.

Fans, Britney celebrity friends have shared their hapiness and extended support to the American icon. Celebrated designer Vera Wang, writing, "We love you Britney! So happy to hear you speak your truth. 🙌❤️ xxxxxx V."

This sweet post was shared by the singer just a day after she thanked the advocates of #FreeBritney movement. Britney wrote, "#FreeBritney movement … I have no words … because of you guys and your constant resilience in freeing me from my conservatorship … my life is now in that direction !!!!!," Britney wrote alongside a video of herself standing outside, looking directly into the camera lens.

Also read: Box Office: Neither Daniel Craig's Not Time To Die nor Tom Hardy's Venom 2, this film is ruling this weekend!

"I cried last night for two hours cause my fans are the best and I know it … I feel your hearts and you feel mine … that much I know is true 💞 !!!!!," she had added.

On Wednesday, Judge Brenda Penny listened to the arguments put forward by both the parties through their respective lawyers and agreed to suspend Jamie Spears as the conservator of Britney's estate. Jamie's removal will be decided at a later hearing.

The judge then appointed Certified Public Accountant John Zabel as Jamie Spears' temporary replacement until the petition to terminate Britney's conservatorship is heard on November 12.

Following the decision, Britney's attorney, Mathew Rosengart, told a global entertainment news website that the pop star was 'happy' about the decision.

Also read: Can you believe it? One of the orcs in 'Lord of the Rings' was designed to look like Harvey Weinstein

"I think you can assume she's very happy," he shared.

The lawyer then told reporters that 'the goal' is to free Britney from her conservatorship by her 40th birthday on December 2.

On Thursday, Jamie Spears issued a statement through his attorney, Vivian L. Thoreen, saying, "Mr. Spears loves his daughter Britney unconditionally. For 13 years, he has tried to do what is in her best interests, whether as a conservator or her father."