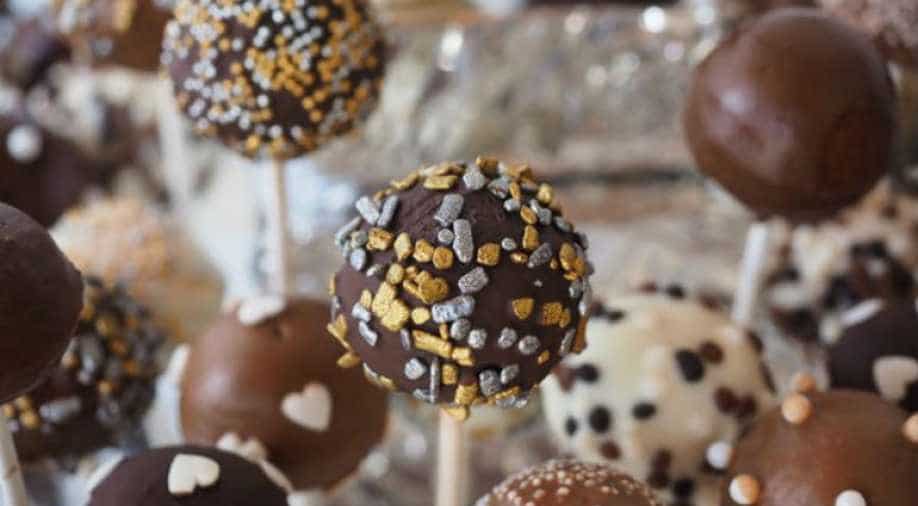 Belgium has redefined what ''essential'' means in view of the ongoing COVID-19 pandemic by doing the unprecedented. The Belgian government has categorised chocolate as an essential food item as certain shops were allowed to remain open during the lockdowns.

The chocolate produced in Belgium is world-famous, and shops that sell chocolates were allowed to remain open during the lockdown, while other ''non-essential'' shops were forced shut.

One of the world's oldest and famous producers of chocolate in Belgium - Neuhaus' CEO Ignace Van Doorselaere told Sky News that chocolate is considered special in Belgian culture.

Comparing it to the cultural significance of beer and wine in France, Ignace referred to chocolate as a ''joyful product''. Food stores weren't forced shut in the country during lockdowns and chocolate makers are thankful for the same.

In fact, the world's first beer shop was in Belgium - Beer Mania, which opened in the 1980s. Owing to COVID-19, the bar had to shut down, but the shop remained open, even with low footfall.

Chocolate is derived from cacao seeds, which is then turned into a liquid, a paste, or a block. In addition, it used as a flavouring agent.

Even though cocoa originated in the Americas, West African countries like Ghana and Côte d'Ivoire are the leading global producers of chocolates in the 21st century, accounting for 60 per cent of the world's cocoa supply.

Chocolate is used in both cold and hot beverages - leading from hot chocolate to alcoholic drinks, where it is used as a flavouring agent. Its first usage as a hot beverage can be traced back to 1900 BC in Mexico. Looks like it has been an essential food item for all our lives!