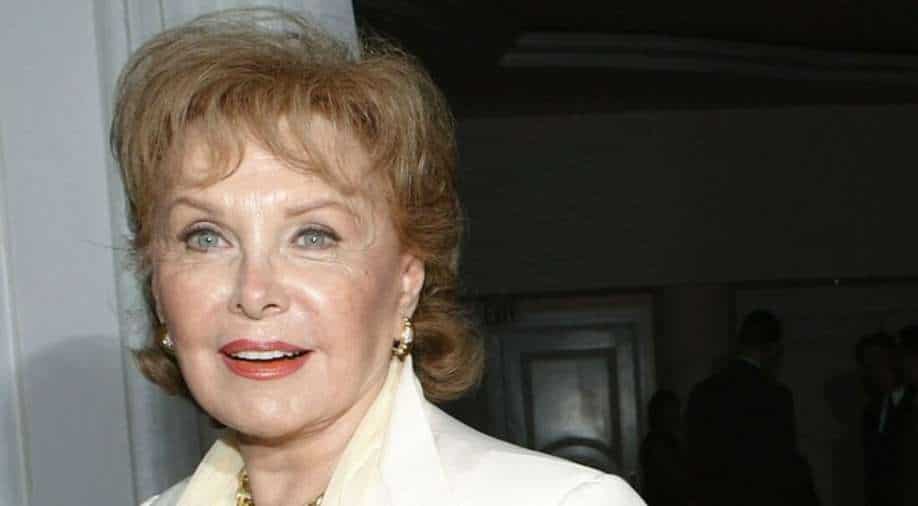 Ava Ostern Fries, the producer and creator behind cult classic 'Troop Beverly Hills', died on October 2, reports confirm. She was 87.

Details pertaining to her death have not been revealed to the media yet.

Also read: 'A Quiet Place 2' review: John Krasinski hits it out of the park with this horror-thriller sequel

'Troop Beverly Hills' starred Shelley Long and Tori Spelling in lead roles. The film was based on the life of a wealthy housewife who takes over her daughter's wilderness group. Reportedly, 'Troop Beverly Hills' was based on Fries' own experiences running her daughter's Girl Scout group. It went to become a cult classic for various reasons: hidden message, dance and fashion.

Fries then started her own production company, Avanti Enterprises, and produced the 1987 television series 'Born Famous'. The show highlighted the lives of children born with a silver spoon or were part of celebrity families.

Ava Ostern Fries' husband, Charles W. Fries, was a seasoned television producer and executive who died in April of this year at age 92.