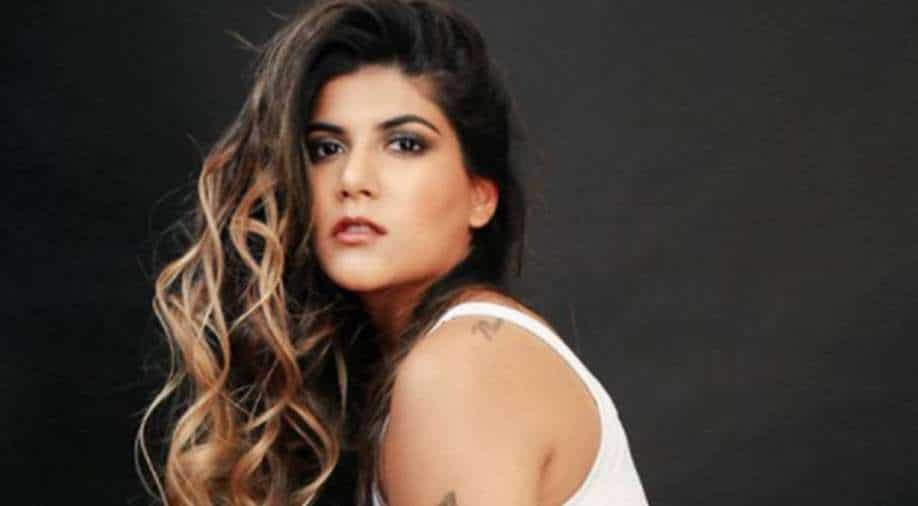 Interestingly, Ananya Birla also shared the music video of the lead track from the album 'When I’m Alone' that also sees her marking her debut as a music video director.

The six-track compilation will release on the starlet's YouTube channel as well as all the major streaming platforms by October of 2021.

Interestingly, Ananya also shared the music video of the lead track from the album 'When I’m Alone' that also sees her marking her debut as a music video director.

Talking about this latest development in her career, Ananya said in a statement, "Bombay Basement was borne out of a jam session in the basement of my Bombay residence, with a couple of friends. I had a lot I wanted to write about and share and it all just kind of clicked. The range of the songs take you through multiple shared emotions but through the lens of my individual experiences. Over the last few months, I’ve witnessed a number of life-altering experiences that nudged me to retrospect on the experiences that have shaped me. Life is a series of transactions, some that occur to shape you and some that teach you how change is the only constant."

"In the accompanying music videos I’ve tried to lend a more personalized touch and give my fans a slightly unrestricted access into my personal space. I’m excited to see what my fans think of it," she added.