Liam Neeson apologises for revenge remarks: 'I missed the point' 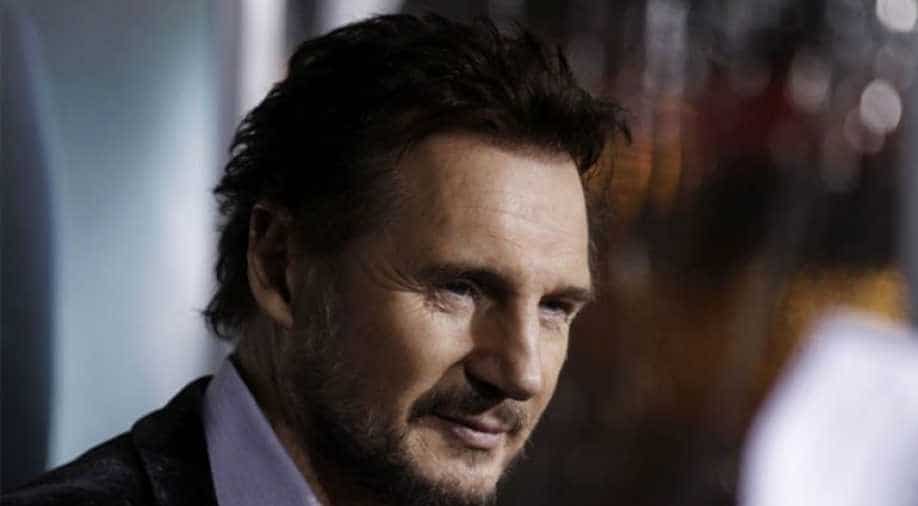 In a statement, Neeson apologised for his "unacceptable thoughts and actions" decades ago, adding that while trying to explain his feelings "I missed the point and hurt many people."

Actor Liam Neeson on Friday issued an apology for what he called an "impulsive recounting" last month of an incident 40 years ago when he wanted to kill a black man in response to the rape of a friend.

In a statement, Neeson apologised for his "unacceptable thoughts and actions" decades ago, adding that while trying to explain his feelings "I missed the point and hurt many people."

The Irish actor caused an outcry in February while promoting his vigilante justice movie "Cold Pursuit" when he recalled an incident in which a female friend told him she had been raped by a man who was black.

Neeson said in an interview he had walked near pubs with a heavy stick at the time "hoping some 'black bastard' would come out of a pub and have a go at me about something, you know? So that I could ... kill him."

The celebrity red carpet portion of the New York premiere for "Cold Pursuit" was subsequently cancelled and the film performed poorly at the box office.

Neeson, 66, issued his statement on Friday saying he had spent several weeks reflecting on his words and speaking with people who were hurt by them.

"What I failed to realize is that this is not about justifying my anger all those years ago, it is also about the impact my words have today," he said.

"Although the comments I made do not reflect, in any way, my true feelings nor me, they were hurtful and divisive. I profoundly apologise."