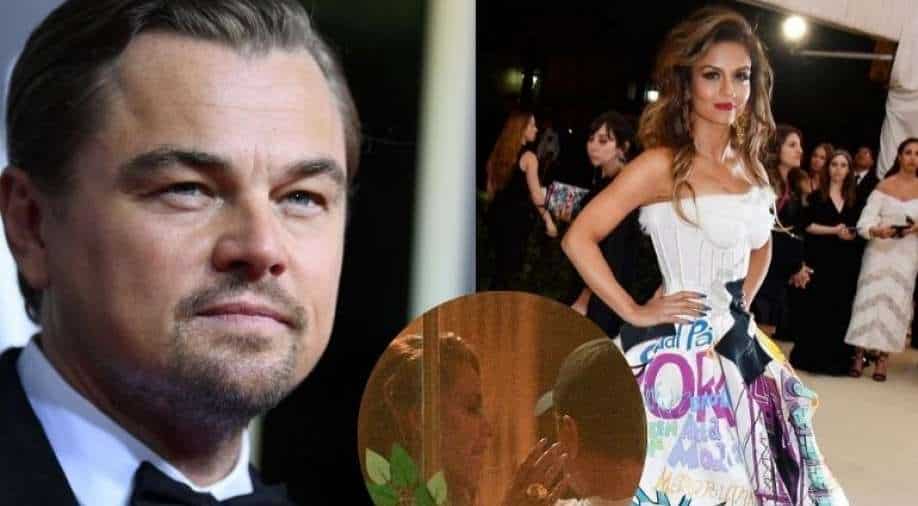 For the uninformed, Natasha is the wife of Serum Institute of India CEO Adar Poonawalla.

Hollywood megastar Leonardo DiCaprio was spotted hanging out with Indian businesswoman Natasha Poonawalla in London after they met at a friend`s star-studded wedding ceremony.

Several pictures of DiCaprio socialising with the executive director of the Serum Institute of India Natasha Poonawalla are doing rounds on the internet.

Pregnant Rihanna turns heads with her ravishing look at Milan

Shutterbugs clicked the pictures when DiCaprio was in London to celebrate the wedding of British Vogue editor Edward Enninful and Alec Maxwellseen, who tied the knot earlier this week.

The `Don`t Look Up` star and Natasha Poonawalla were among several other A-listers, including model Naomi Campbell and actor Orlando Bloom, who was present at a Chelsea restaurant.

For the uninformed, Natasha is the wife of Serum Institute of India CEO Adar Poonawalla. Whereas, DiCaprio is currently dating model-actor Camila Morrone.