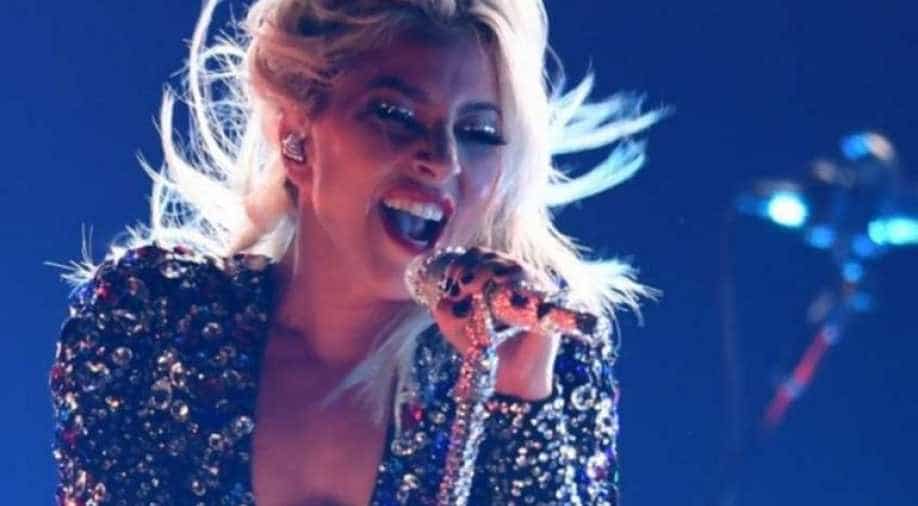 Lady Gaga's Indian fans could not contain their excitement as the American singer-actress tweeted in Sankrit on Sunday.

Gaga tweeted, " Lokah Samastah Sukhino Bhavantu" which literally means, "May all beings everywhere be happy and free, and may the thoughts, words, and actions of my own life contribute in some way to that happiness and to that freedom for all."

Soon enough, her followers got curious about Gaga's tweet and some wondered if it was a line or a title of a new song or an album.
But Indian fans had a field day responding to the singer's tweet.

is this your album title

It probably really means she went to Yoga class today-a frequent saying at end of a session.

Some even tweeted, 'Jai Shree Ram' in response while others shared memes.

Sanskrit,,which is now used very rarely. I guess we are going to thank lady Gaga in future for sudden boom in Sanskrit language 😁

Gaga is currently recovering after falling off the stage while dancing with a fan at a concert. Last year, Gaga made an impressive acting debut in 'A Star is Born' opposite Bradley Cooper. Gaga even fetched an Oscar for her song 'Shallow' which was part of the movie.

We still don't know why Gaga tweeted in Sanksrit. Guess we will have to wait and watch.