Lady Gaga and Bradley Cooper will perform at the Oscars 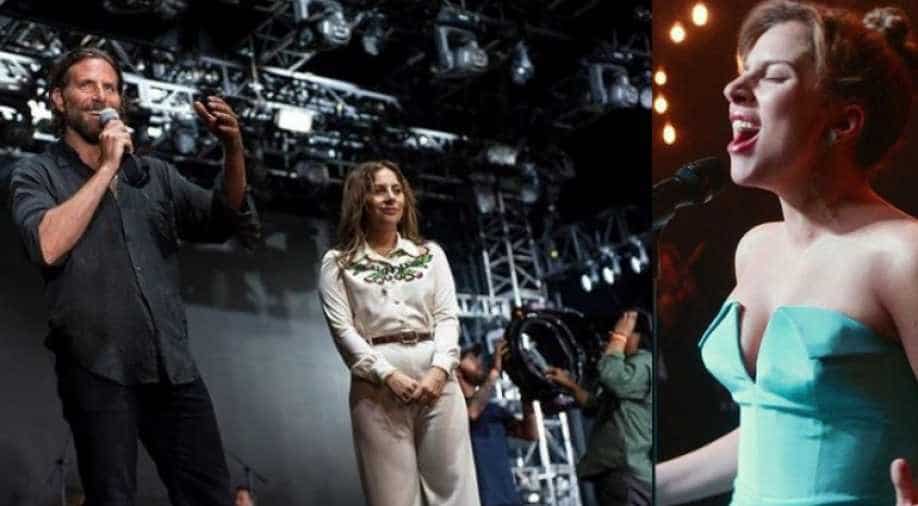 The Academy of Motion Picture Arts and Sciences confirmed the news with a simple tweet Friday, reported Variety.

In another tweet, Gillian Welch and David Rawlings were also confirmed to sing 'When a Cowboy Trades His Spurs for Wings' from 'The Ballad of Buster Scruggs.'

The hit single, written by Gaga, Mark Ronson, Anthony Rossomando and Andrew Wyatt, is up for best original song alongside 'I'll Fight' from 'RBG,' 'The Place Where Lost Things Go' from 'Mary Poppins Returns,' 'All the Stars' from 'Black Panther' and 'When a Cowboy Trades His Spurs for Wings' from 'The Ballad of Buster Scruggs.'

'Shallow' also marks the fourth confirmed nominee performance, making the only unconfirmed single, 'All the Stars,' a likely fifth announcement.

The song was the closing number for the 'Enigma' show, which has gone on to garner rave reviews.