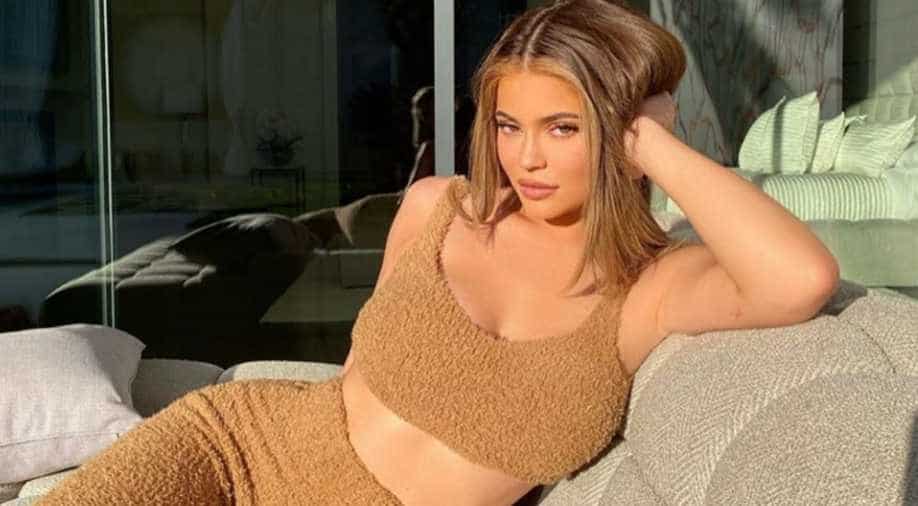 Forbes estimated that Jenner earned $590 million in the last 12 months, mostly from the sale of a 51% stake in her Kylie Cosmetics line to Coty in 2019.

Kylie Jenner and Kanye West on Thursday topped the annual Forbes list of the highest paid celebrities, but sports stars, including Roger Federer and Lionel Messi, dominated the top 10.

Forbes estimated that Jenner earned $590 million in the last 12 months, mostly from the sale of a 51% stake in her Kylie Cosmetics line to Coty in 2019.

Jenner, 22, the half-sister of Kim Kardashian, made headlines a week ago when Forbes said that after reviewing data from the Coty sale, it no longer believed she was a billionaire as it had declared a year ago.

Jenner responded saying that the original Forbes estimate was based on "a number of inaccurate statements and unproven assumptions." Kris Jenner 'freaking out' over expose of Kylie's billionaire fraud: Report

West, who is married to Kardashian, followed with an estimated $170 million in earnings, much of it from his deal with Adidas for his Yeezy sneaker brand.

West was also the top-earning musician, followed by Elton John who raked in most of his estimated $81 million from a lengthy farewell tour.

Forbes said the Celebrity Top 100 earned a combined $6.1 billion before taxes and fees, a $200 million drop from 2019, after the coronavirus pandemic shuttered stadiums and sports arenas.

Tennis champion Federer took third place with an estimated $106.3 million, mostly from endorsement deals with the likes of Japanese clothing company Uniqlo and watch maker Rolex. He was followed by soccer stars Cristiano Ronaldo and Messi.

Forbes compiled the list by estimating pre-tax earnings from June 2019-June 2020, before deducting fees for managers, based on data from Nielsen, touring trade publication Pollstar, movie database IMDB, as well as interviews with industry experts and many of the celebrities themselves.

Newcomers this year included 'Hamilton' creator Lin-Manuel Miranda ($45.5 million) and musician Billie Eilish ($53 million), who at age 18 was the youngest of the Celebrity 100.

Taylor Swift, who took the top spot a year ago, slid to 25th place after the conclusion of her 'Reputation' world tour.