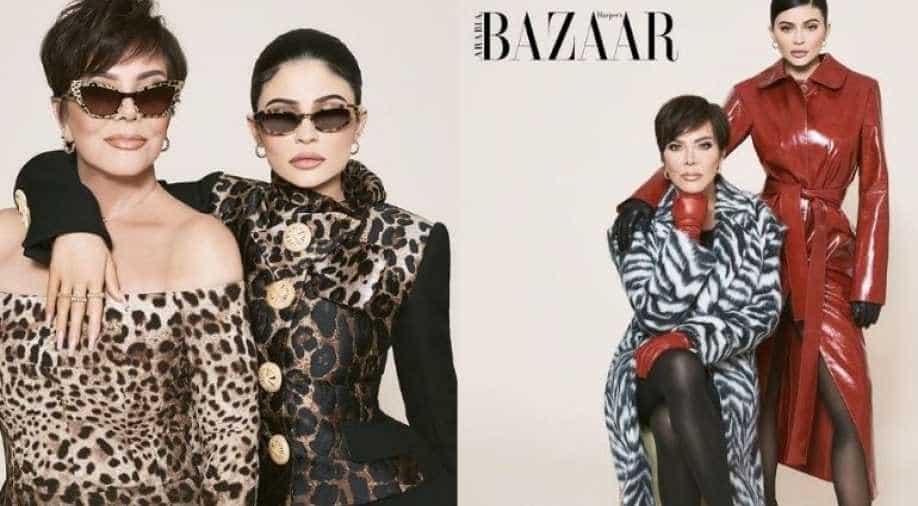 Forbes has recalculated Kylie's net worth at just under $ 900 million.

American reality TV star Kris Jenner is 'freaking out' after Forbes exposed daughter Kylie Jenner for representing herself as far wealthier than she actually is.

According to the new agency, Kris is scared over potential damage the exposure could cause the Kardashian-Jenner brand she's spent years building.

As per the outlet," Kris and Kylie are freaking out and fear that this is going to hurt their brand, and even worse, they could be in trouble with the government,' a source revealed to The Sun.

The source also claimed that the mother-daughter team is 'definitely worried' about potential legal and social ramifications for allegedly over-estimating the value of her highly-successful Kylie Cosmetics brand through shady means.

The report read, "Kylie's business is significantly smaller and less profitable than the family has spent years leading the cosmetics industry and media outlets, including Forbes, to believe."

To which Kylie shot back via Twitter, "I thought this was a reputable site. All I see are a number of inaccurate statements and unproven assumptions lol. I've never asked for any title or tried to lie my way there EVER. period."

Jenner's lawyer, Michael Kump, demanded a retraction from the money mag in a statement Friday:

"We have reviewed the Forbes article accusing Kylie of engaging in deceit and a 'web of lies' to inflate her net worth. The article is filled with outright lies.

Forbes accusation that Kylie and her accountants 'forged tax returns' is unequivocally false and we are demanding that Forbes immediately and publicly retract that and other statements."

Forbes has recalculated Kylie's net worth at just under $ 900 million.