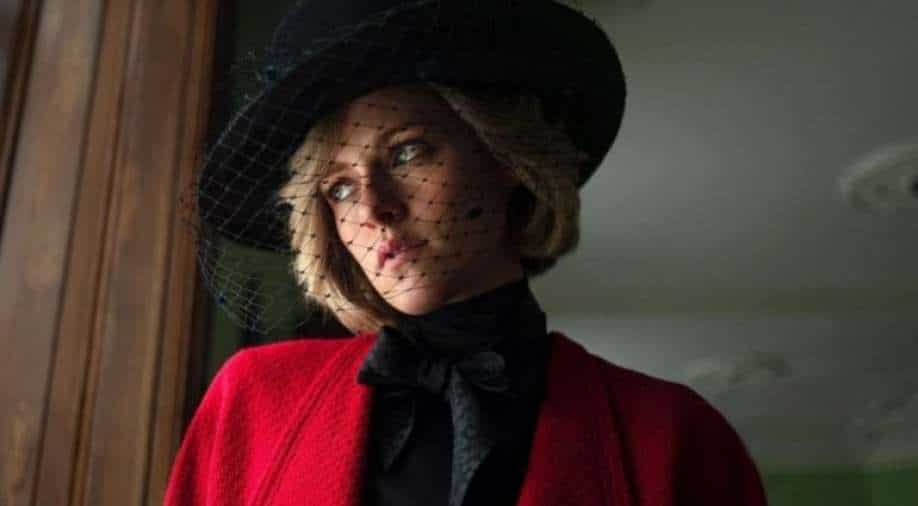 Filming will take place in Germany and the UK and the film is expected to release later this year.

Kristen Stewart's first look as Princess Diana is out!  Kristen has started shooting for her one of the most awaited projects. The first look image from Pablo Larrain`s `Spencer', was shared by the official account of one of the production companies, Neon on Instagram on Wednesday.

“Kristen Stewart is Diana, Princess of Wales, in Pablo Larraín’s SPENCER.” The caption read.  In the picture, she is looking exact replica of a princess in a classic head tilt pose, wearing a red coat with a bow top.

Princess Diana: Most iconic looks of all time

The movie which was first announced during the 2020 virtual Cannes festival and follows the life of Diana, over Christmas weekend when she decided to end her marriage with Prince Charles.

Here is the full official synopsis of the movie: December 1991: The Prince and Princess of Wales' marriage have long since grown cold. Though rumours of affairs and a divorce abound, peace is ordained for the Christmas festivities at Sandringham Estate. There are eating and drinking, shooting and hunting. Diana knows the game. This year, things will be a whole lot different.

Timothy Spall, Sally Hawkins and Sean Harris will also star alongside Kristen. Filming will take place in Germany and the UK and the movie is expected to release later this year.