Korean actress Go Soo Jung dies at the age of 24 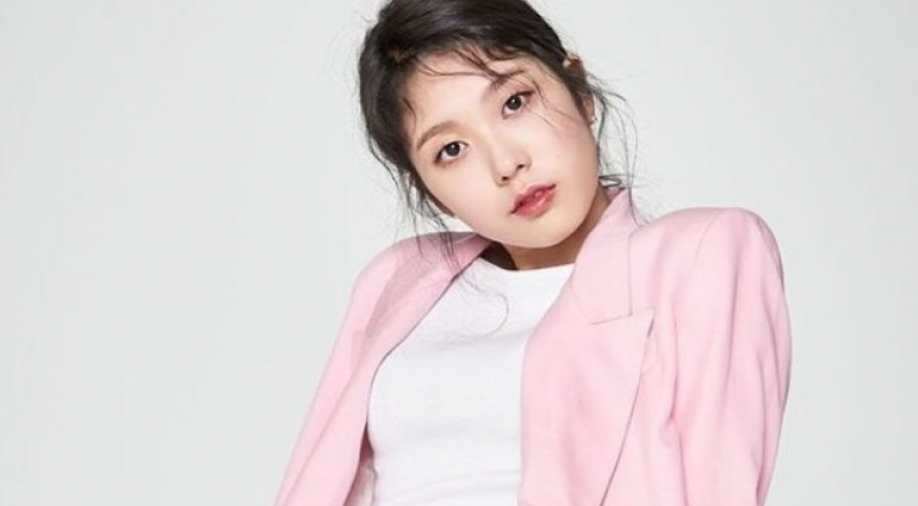 The actress had featured in the Korean drama Goblin and in BTS’s music video for With Seoul, was announced on Feb. 12 by her agency, Story J Company.

Korean actress Go Soo Jung has passed away. The actress was only 24 years old and died after a prolonged illness, her agency Story J Company announced on February 12.

Without revealing the exact date of her death, the agency said in a statement, "A few days ago, actress Go Soo Jung bid farewell to this world and became one of the bright stars in the sky.”

The actress had featured in the Korean drama Goblin and in BTS’s music video for With Seoul, was announced on Feb. 12 by her agency, Story J Company.

“We will always remember actress Go Soo Jung and her glowing smile which brightened the world. Please wish her safe passage,” the agency added in the statement and added that a private funeral took place on February 9.

A private funeral was attended by the actress' family and friends last February 7, 2020. pic.twitter.com/6puO0xkeqM

Actress Go soo Jung died of an incurable disease, participated in the mv "with Seoul" of BTS

Rest in peace, we will remember you with a smile 💓😢#RIPGooSoJung pic.twitter.com/LcUkv1BQ8W

Rest In Peace Go Soo Jung
We Seoul You❤

Ahhh this song tho :"(pic.twitter.com/eeku2TC8yy

Deepest condolences to the fans, family, and friends of Go Soo Jung. She starred in the "With Seoul" advertisement with BTS.pic.twitter.com/jXbPCDFO2w

Actress Go Soo Jung Passes Away
(The actress in with Seoul with BTS...)
Rip angel pic.twitter.com/bP2CgJFLan