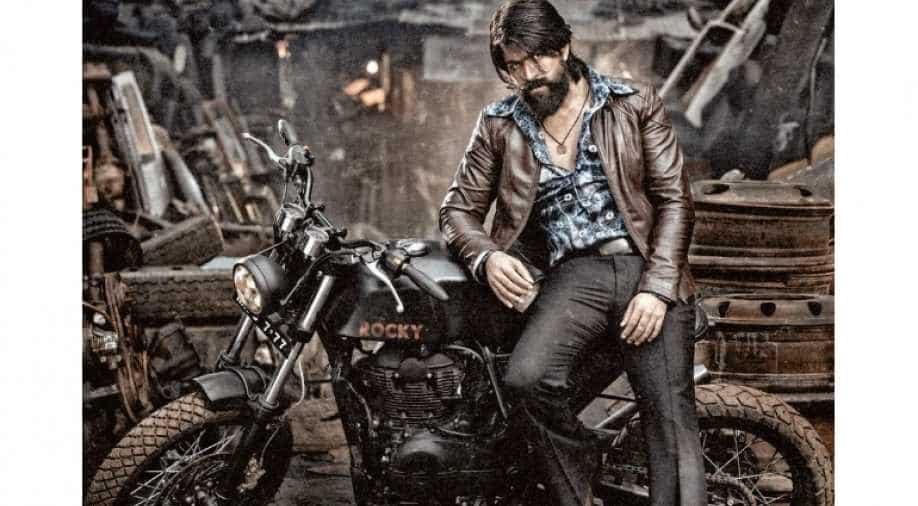 ‘KGF: Chapter 2’ will have Yash reprise his role as ‘Rocky’, opposite Shrinidhi Shetty. The film is directed by Prashanth Neel.

‘KGF: Chapter 2’ is set to resume shooting next week as the entertainment industry is slowly opening up amid ease in pandemic enforced restrictions.

The much-awaited sequel to hit film ‘KGF’, starring Yash was one of the biggest Kannada hits in 2018 and the sequel was expected to release on October 23 this year. Now, the last leg of shooting is left for the sequel.

Karthik Gowda, the creative executive producer of Hombale Films said, "There are 24 days of shooting left and we will resume it next week. We are looking to complete the film's shoot before October.”

The film stars Bollywood actor Sanjay Dutt. The actor recently reported breathlessness but tested negative for COVID-19, However, now Sanjay has been reported to have lung cancer. He will soon be flying to US for treatment.

The film marks Sanjay Dutt's entry into the south Indian film industry. His look was revealed on July 29 on the day of the actor's birthday and it is inspired by the Vikings series. The look showed Sanjay Dutt sporting dreadlocks and holding a sword while leaning on its hilt, while wearing leather clothing and a diamond earring in his ear. Sanjay Dutt to play Adheera in Yash's 'KGF Chapter 2', first look poster out

‘KGF: Chapter 2’ will have Yash reprise his role as ‘Rocky’, opposite Shrinidhi Shetty. The film is directed by Prashanth Neel.