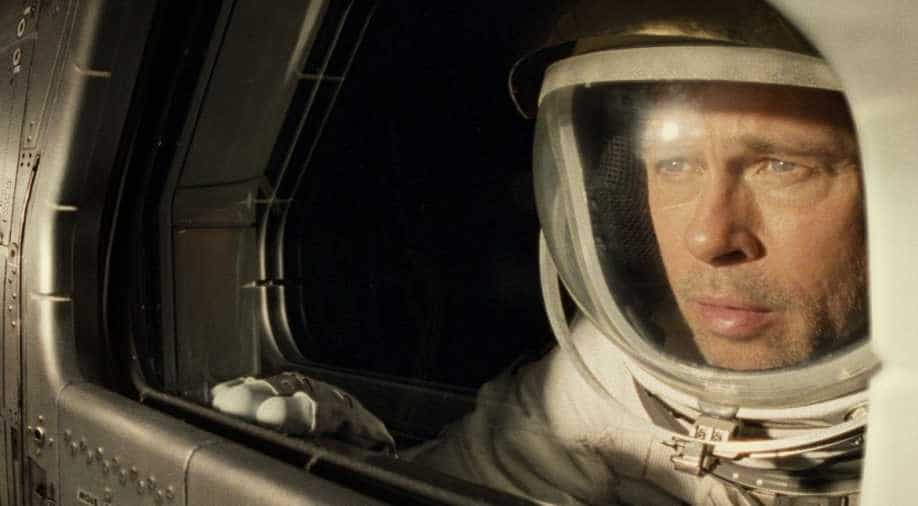 Watching Brad Pitt hanging from wires during the making of space thriller 'Ad Astra' was so terrifying director James Gray says he hated going to work.

In the movie Pitt plays astronaut Roy McBride, who travels to the outer edges of the solar system to find his missing father, confronting a mystery along the way that threatens humanity's existence back on Earth. In an interview earlier, Brad had spoken to a NASA scientist and asked about India's Chandrayaan 2 mission.

Watching the A-list star hanging 30 feet in the air was "frightening", he said.

"I hated going to work in the morning seeing Brad in this harness, you know, basically flying around on wires. I'm always in fear that something bad will happen so that was terrifying for me," Gray told Reuters on the sidelines of the 2019 Venice Film Festival, where last month the movie received its world premiere.

The 55-year-old actor takes audiences to the far reaches of the solar system in his role as Roy McBride after a new threat causing disastrous power surges threatens Earth.

McBride sets off to find his pioneering astronaut father, played by Tommy Lee Jones, who went missing more than a decade earlier while on a mission to Neptune.

Set in the near future when mankind has set up living stations and research centres on the moon and Mars, the film follows McBride as he makes his way into the vast abyss through spectacular landscapes and empty space.

"I made a mistake by saying I wanted to make the most realistic movie about space travel several years ago but really the truth is we weren't worried about realistic, we were worried about plausible," said Gray.

"There is no rocket that can take you to Neptune in 80 days or whatever, that's 2.7 billion miles away. But maybe there will be. So, we tried to keep it plausible. And I think pretty much everything in it is plausible."

McBride narrates his history and relationship with his father throughout the odyssey, where he faces challenges as well as enemies in an inhospitable and lonely environment.

Human connection and the need for shared experiences is at the core of the movie, Gray said.

"You know, we seem to be so obsessed with space and looking in the distance and sometimes we don't look around us on the earth. That's what I think the core of the film is about really."