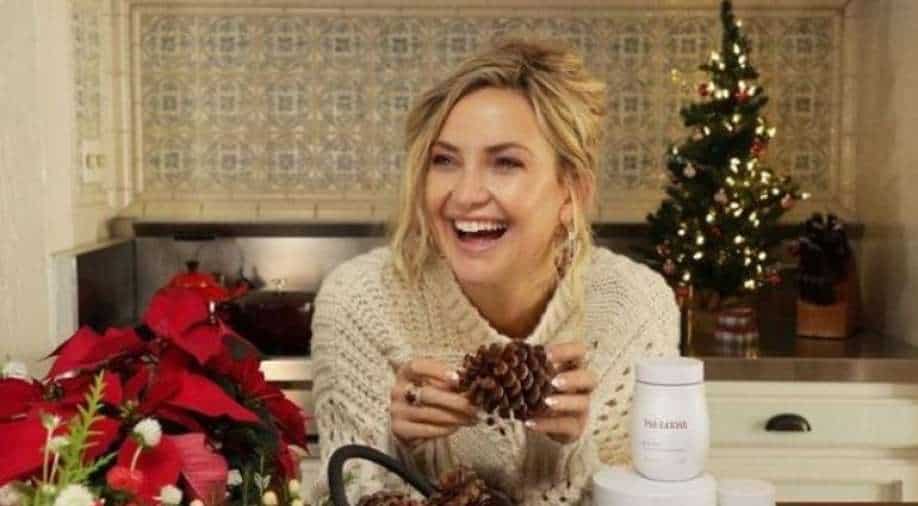 Hudson has received a Golden Globe nomination for best actress in a musical or comedy in the film for her character Zu, the older sister of Music.

The film has also faced backlash because of scenes with the character Music being restrained as a means to calm her down – something advocates have condemned. The backlash led to a disclaimer being added to the beginning of the film.

On 'Jimmy Kimmel Live,' Hudson said she feels "terrible" when she hears that people feel left out.

"It's not a soundbite conversation. I think it's like an ongoing important dialogue to be had about, you know, neurotypical actors portraying neurodivergent characters," she said.

Though Sia doubled down on her casting decision at the time, the artist, who has since deleted her Twitter account, apologised and said the scenes where Music is restrained will be removed "from all future printings," and that she "listened to the wrong people and that is my responsibility, my research was clearly not thorough enough, not wide enough."

"I encourage it, really, truly, and I think that just to say that 'we are listening' and it's an important dialogue to have," Hudson said about the criticism.

Hudson has received a Golden Globe nomination for best actress in a musical or comedy in the film for her character Zu, the older sister of Music.

During the interview, the actress discussed her experience working with Sia in the pop-star's debut movie. She described how it was intimidating to sing in front of the musician.

"Yes, definitely intimidating, but she is not an intimidating person, she is lovely and beautiful," Hudson said.

Hudson continued: "I think when people see the film that they see the amount of love and sensitivity that was put into it."