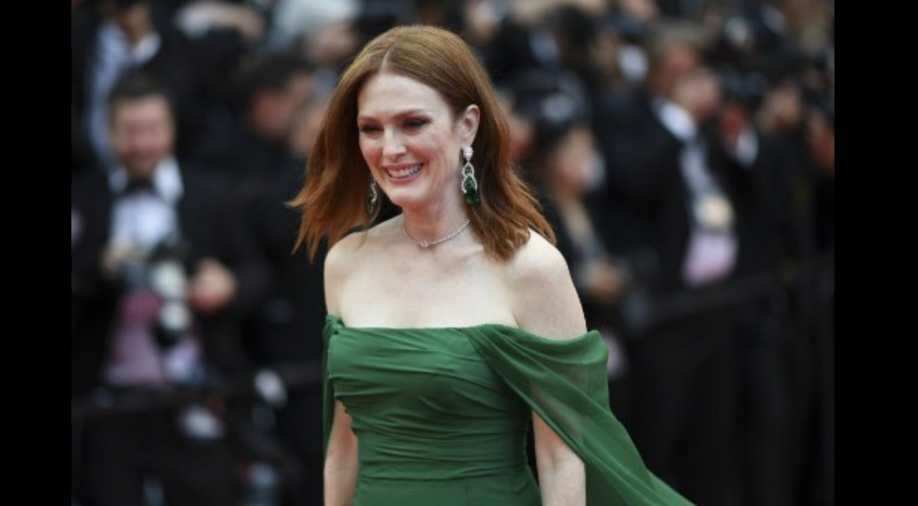 According to The Hollywood Reporter, the Oscar winner will be honoured for her 'Outstanding Artistic Contribution to World Cinema'.

Moore, 58, will also inaugurate the festival with her latest film, 'After the Wedding'.

The movie is a remake of Susanne Bier's 2006 film following a wealthy woman who offers to support an Indian orphanage. Her co-stars Michelle Williams and Billy Crudup will also attend the festival in Bohemian Spa Town of Czech Republic.

At the Karlovy Vary, 'Sharp Objects' star Patricia Clarkson will receive a Crystal Globe for her 'Outstanding Artistic Contribution to World Cinema'.

Nisha Ganatra's 'Late Night', starring Emma Thompson as a disillusioned queen of late-night talk shows who senses the end is near, will close the festival on July 6.