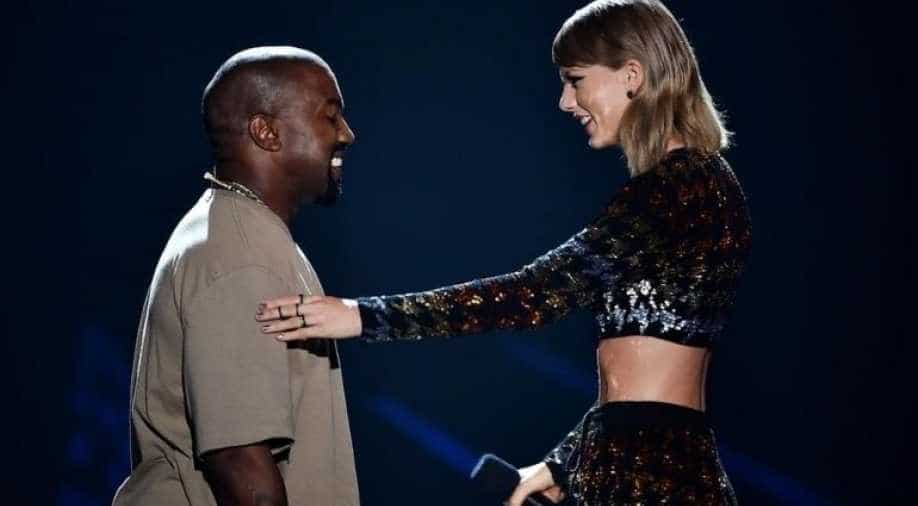 Kanye West has called for a change in the way the music industry and record labels function. Days after a video of him urinating on his Grammy Award went viral, the rapper opened up in an interview with Billboard and demanded artists to 'own rights' to their music and songs.

Kanye said he was 'Team Free Artists'and called out record label Universal Music Group from whom he has been demanding his master recordings.

The rapper compared today's contracts to those made in earlier days and pointed at how the process of making music has changed over the years and moved to a digital platform now.

"The balance of power is too off, the gap between major label profit and artist profit too wide, and I will work to re-think the design of the entire way we move in this space,” the rapper said. Kanye also stated that he would want to help other artists get ownership of their own music.

In 2019, Taylor Swift had a massive feud with Scooter Braun over the ownership of her music. Commenting on that, Kanye stated that Swift too deserved to have the rights to her music.

"All artists need to be free and own their rights. Taylor Swift deserves that, just like everyone else. As I mentioned before, Scooter Braun is a friend and we’ll be having that discussion," Kanye said.