Kanye West responds to the concerns about his mental health, 'I am quite alright' 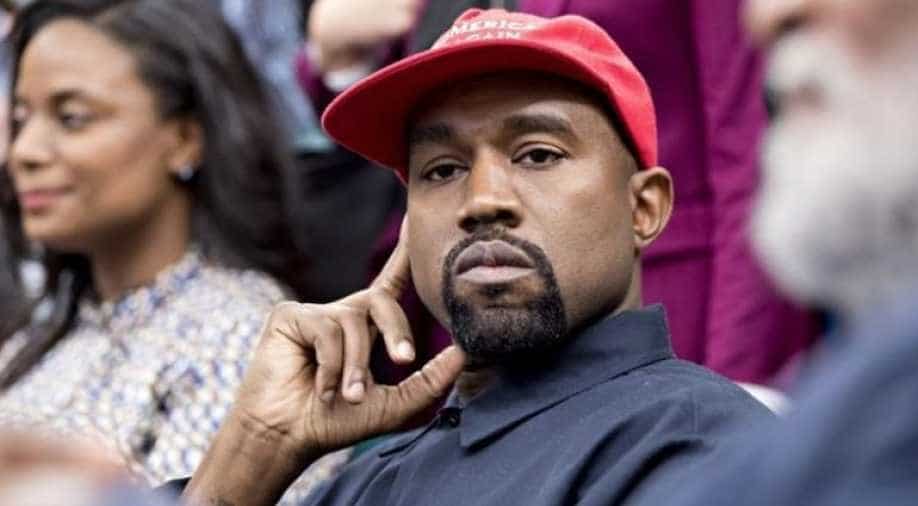 Two weeks ago the rapper tweeted about his wife Kim and his mother-in-law, Kris Jenner, accusing them of trying to "lock him up".

After an apology to his wife Kim Kardashian, Kanye West on Friday addressed his fans about his breakdown during his first presidential rally in South Carolina and also slammed his wife's statement about him suffering from a bipolar disorder.

Kanye tweeted, "I cried at the thought of aborting my firstborn, and everyone was so concerned about me," he wrote. "I’m concerned for the world that feels you shouldn’t cry about this subject."

I cried at the thought of aborting my first born and everyone was so concerned about me... I’m concerned for the world that feels you shouldn’t cry about this subject.

By posting another tweet, he talked about his mental condition and claims he's fine. "There is a tactic of 4 D’s," he continued before labeling them, "Distract, Discredit, Dismiss, To Destroy." The 'Gold Digger' rapper then stated, "I am quite alright. Take a second and think about what is being projected here."

Two weeks ago, rapper, tweeted (deleted now) about his wife Kim and his mother-in-law, Kris Jenner, accusing them of trying to 'lock him up' after he publically talked about almost aborting his first daughter North West.

As there are many sources that Kim is now considering divorce, ''He hasn't changed anything that she told him needs to change. Kim is very torn," the source adds. "The last thing she wants is to be divorced with four kids. She knows that she will be fine financially, but her concerns are the kids and the partnership. She is moving towards a divorce, but who knows if she will actually sign papers"."She isn't getting back what she needs from Kanye," source added.

After the Twitter blast, Kim and Kanye had tearful re-union at Wyoming as ''she basically flew their to tell him their marriage is over and to say goodbye'', reports suggest.

Read our other stories: