Kanye West is not the richest Black American, fact-checkers reveal 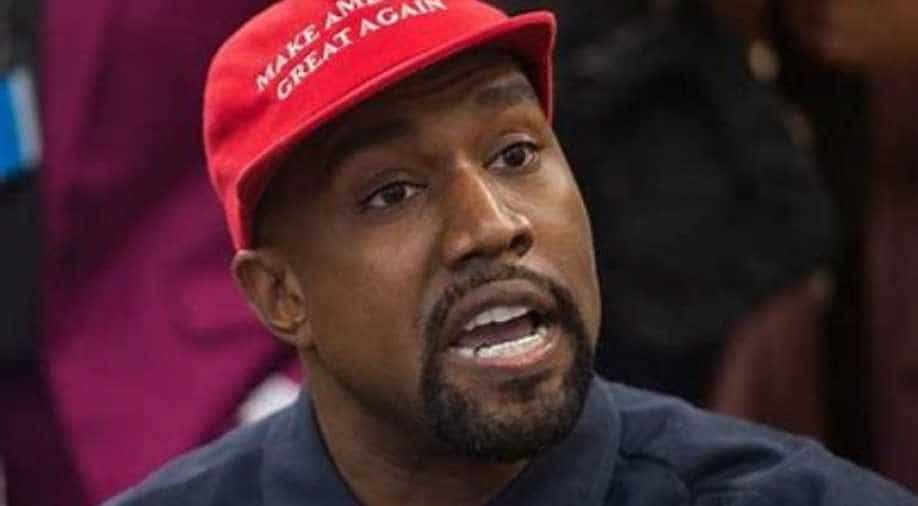 Kanye West and his wife, Kim Kardashian, recently filed for divorce after being married for seven years.

Several reports had claimed in March that Kanye West is the richest Black American.

But fact-checkers have found that not to be the case.

Social media and entertainment sites had picked up reports that the rapper is the richest Black person in the US with an estimated net worth of $6 billion.

The 43-year-old rapper's net worth reportedly increased significantly thanks to his Yeezy sneaker, his brand's tie-up with Adidas and GAP.

But a fact checking by the website dubawa.org made a breakdown of his earnings, and it did not accumulate to $6 billion.

The site put his earnings from Yeezy at $1.5 billion, cash and other assets at $160 million, music catalogue at $90 million, and share in his ex Kim Kardashian's shapewear company Skims at $64 million. That doesn't quite add up to $6 bn.

An earlier version of this article incorrectly mentioned that Kanye West is the Richest Black Man in the United States. However, a fact-check on the claim by dubawa.org  https://dubawa.org/kanye-west-is-not-the-richest-black-man-in-america  has proven it to be untrue.