Kamal Haasan starrer 'Indian 2' in trouble, might get shelved 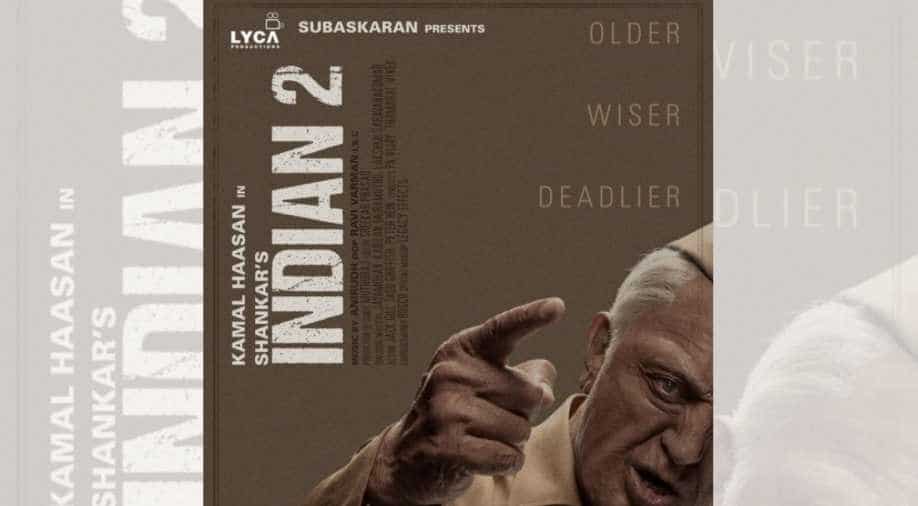 If the film goes through, Kamal will be seen in the role of Senapathi who rocked in the first part.

With so much going around, one would never think that a film that has released a poster, it’s lead character’s first look in the film might not see the end of the day, but reports suggest that this might happen in the case of ‘Indian 2’.

Kamal Haasan starrer ‘Indian 2’ which was to see the actor reunite with director Shankar after a gap of 23 years, might not happen after all.

Reports suggest that director Shankar and producers Lyca Productions are having differences now regarding the budget of the film and the producers are on the verge of backing out of the project. The project might get shelved as the producers are not keen on investing a huge amount on this film too.

They had bankrolled Shankar's previous film ‘2.0’ which was one of the bigger hits. However, Lyca does not seem too keen on spending a similar amount on ‘Indian 2’.

If the film goes through, Kamal will be seen in the role of Senapathi who rocked in the first part.

The makers of the film are yet to respond.

Meanwhile, there were reports initially, that Ajay Devgn might make his Tamil debut with the film.