Ajay Devgn to be a part of Kamal Haasan's 'Indian 2' ? 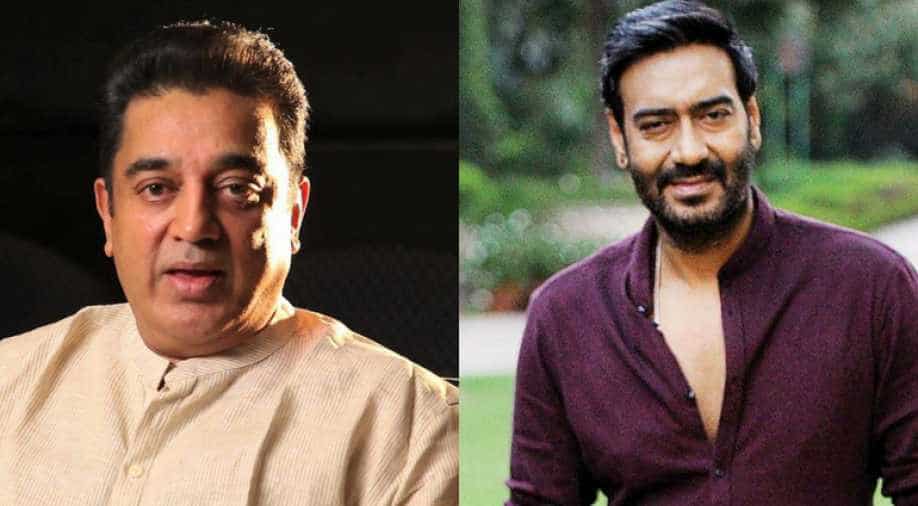 During an interview with a leading when Kamal was asked that Ajay is a part of a film he replied, “That’s what I have been told. Ultimately, it is the director’s call.” The senior actor may have not completely confirmed the news, but fans are already rejoicing with this piece of information.

Media reports state that the sequel of the 1996 blockbuster is being mounted on a huge scale. The shooting will begin in Hyderabad after Kamal Haasan wraps up the shooting of 'Bigg Boss Tamil. Shankar will be directing the political thriller and it will be shot in Tamil, Telugu and Hindi. The makers are considering Nayanthara to play the lead role in 'Indian 2'.

While Akshay Kumar is playing the antagonist in '2.0', it is not yet clear what role Devgn would be playing in 'Indian 2' yet. But for now, it is can be safe to assume that Devgn will soon be seen in an all-new avatar and speaking a new language on the big screen.