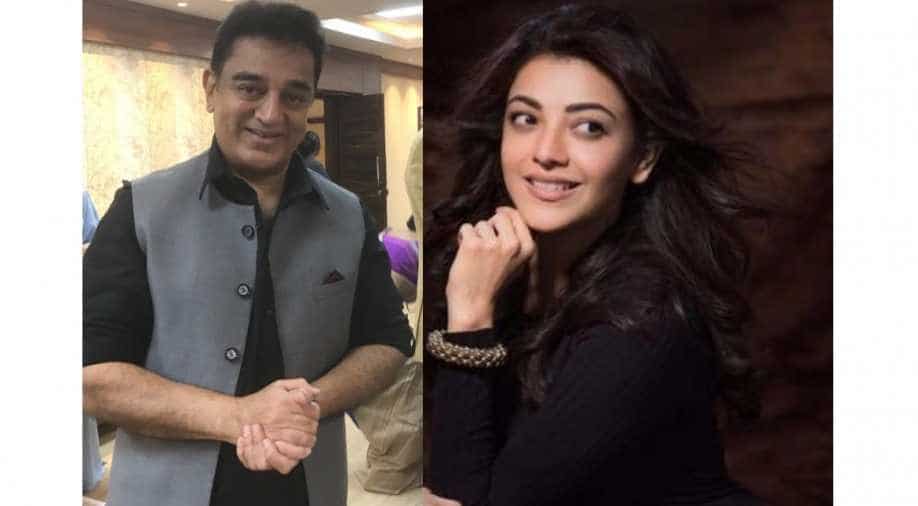 Kamal will return as octogenarian vigilante Senapathy in the film, which will commence from December 14.

If media reports are to be believed, Kamal Haasan is expected to commence work on his next film ‘Indian 2’. His last film ‘Vishwaroopam’ failed to create magic at the box office, and now the megastar hopes that he will be able to do something different with Shankar’s next film.

Bankrolled by Lyca Productions, ‘Indian 2’ has a huge budget to its advantage.

Last month on Kamal’s 64th birthday, Lyca Productions announced the project via a video on its official channel.

Also read: Ajay Devgn to be a part of Kamal Haasan's 'Indian 2' ?

However, the team and crew of the film haven’t been announced. But at the pre-release event of her Telugu Kavacham on Sunday, Kajal Aggarwal made it official that she has a film with Kamal Haasan next. While she didn’t mention the name of the film, we are guessing its Shankar’s as Kamal hasn't signed any other.

Kamal will return as octogenarian vigilante Senapathy in the film, which will commence from December 14.

It is said that Kamal will work closely with a team of international trainers to shed weight in the highly anticipated sequel to 1992 blockbuster ‘Indian’, which featured Haasan in dual roles as father and son.

This film will have music by Anirudh Ravichander who is also composing for Rajinikanth's ‘Petta’.

Kajal currently awaits the release of ‘Pari Paris’ which is the Tamil remake of the popular and successful Hindi film ‘Queen.’