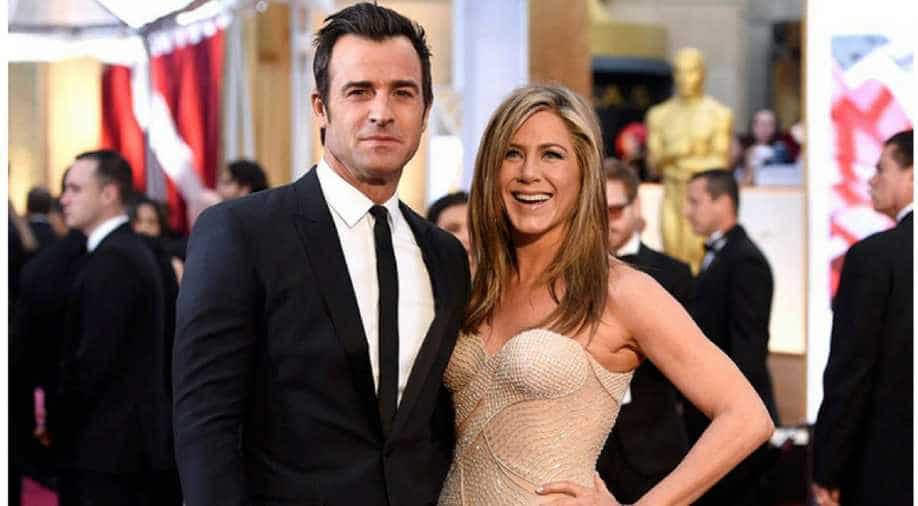 Justin also teased that he does speak with his ex-wife fairly often outside of work too.

Justin Theroux is opening about his current relationship status with ex-wife Jennifer Aniston and he won't mind if they work together on a project soon.

For those who don't know, the ex-couple met and fell in love on the sets of their 2011 film 'Wanderlust' and got engaged a year later and married in 2015. However, a day after Valentine's Day 2018, Justin and Jennifer announced that they have parted their ways.

Justin, who stars in the Apple TV+ series 'The Mosquito Coast', recently in an interview with Entertainment Tonight, talked about the possibilities of their both coming back together on screen.

When asked whether he would make a cameo on Aniston`s `The Morning Show`, he replied, "Listen, if they wanna send me some pages, I would." The `Wanderlust` star revealed he has not touched base with the `Friends` star about her experience as an actor and executive producer on the drama because they are filming on different coasts.

"She`s doing a totally different show. She is in Los Angeles, obviously, shooting her show and bopping around there. So, it was sort of apples and oranges as far as our productions go," he explained.

By talking further, Justin added, ''We check-in and I think we`re both having fabulous experiences working with Apple TV+. It`s that perfect balance of support, and also not controlling the creative," he said.

The 'Friends' star, who was previously married to Brad Pitt from 2000-2005, has remained friends with Justin since their divorce.