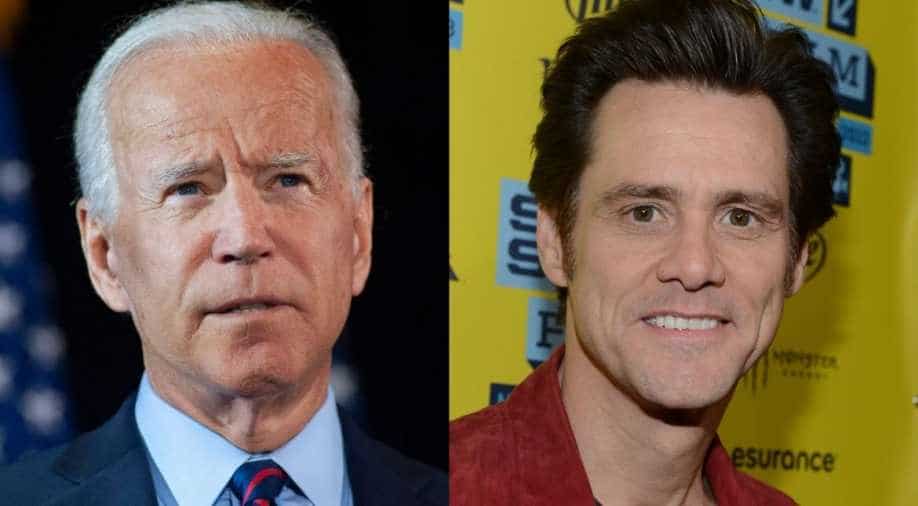 Saturday Night Live will get Hollywood star Jim Carrey to play one of the presidential candidates in its coming season.

Jim Carrey has been roped in to play Democratic nominee Joe Biden in the show’s 46th season. It will debut on October 3.

Saturday Night Live has also added three new featured players to its cast and has announced that it will have a “limited” studio audience for its coming season.

They are also working to ensure that the live audience format will be carried out in a safe manner at the Rockefeller Center. If this happens, it will be the first show to feature a live audience amid the coronavirus pandemic. Last, HBO’s Real Time With Bill Maher had a studio audience of 25 people for last week’s installment.