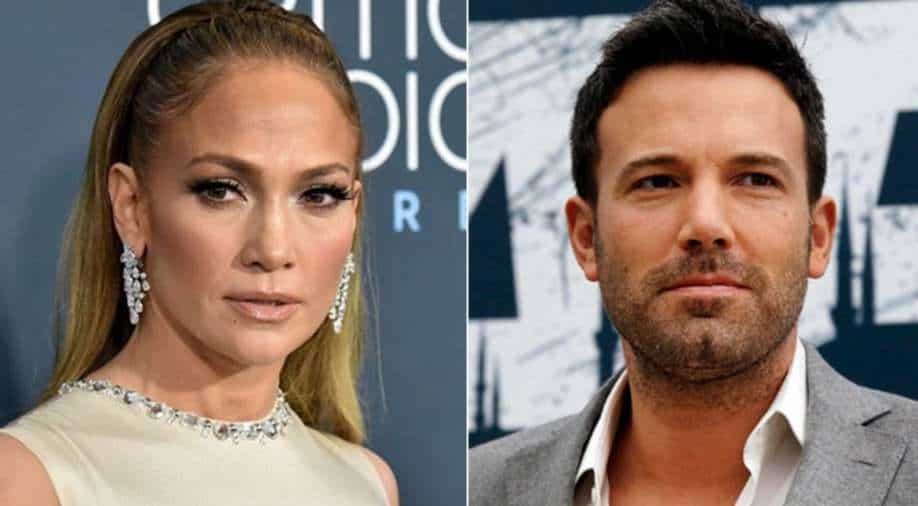 Looks like something is brewing between former lovers, Jennifer Lopez and Ben Affleck as the two were spotted together recently. Their holiday pictures surfaced on social media, sparking romance rumours.

It was reported that over a week after JLo and Ben were pictured at her Los Angeles home in late April, they were spotted in Montana. They were reportedly pictured riding in a car together near a resort not far from Ben’s home. He was seen behind the wheel with Jennifer by his side in the passenger seat.

A source quoted in People said, “JLo spent several days with Ben out of town. They have a strong connection. It’s all been quick and intense, but she is happy.”

Jennifer Lopez and Ben Affleck were engaged in 2002 and made headlines as “Bennifer" during their years together. They even starred in films like ‘Jersey Girl’ and ‘Gigli’. They postponed their 2003 wedding days before they were set to walk down the aisle, then officially split by January 2004.