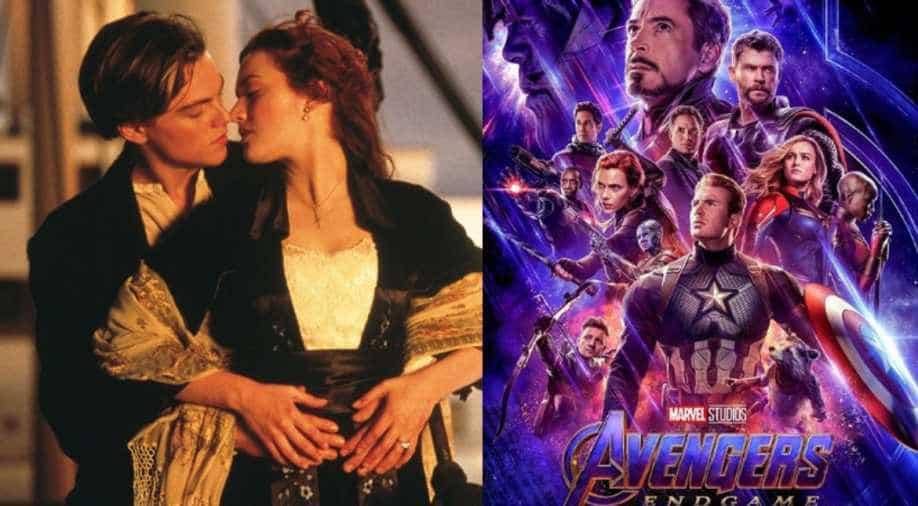 We informed you earlier that Endgame has collected $2.2 billion in less than two weeks of its release. Titanic’s lifetime collections were $2.1 billion.

It’s not every day you see ace filmmaker James Cameron who is the brain behind some of the biggest blockbusters of Hollywood praise someone else’s film and its feat. We are talking about a recent Twitter post that James made after ‘Avengers: Endgame’ dethroned his ‘Titanic’ to become the second-biggest film ever.

James is however still on top with his other film ‘Avatar’.

We informed you earlier that Endgame has collected $2.2 billion in less than two weeks of its release. ‘Titanic’s lifetime collections were $2.1 billion. Avengers is also expected to eclipse 'Avatar, currently standing at $2.78 billion.

James took to Twitter and wrote, “To Kevin (Feige, producer) and everyone at Marvel, an iceberg sank the real Titanic. It took the Avengers to sink my Titanic. Everyone here at Lightstorm Entertainment salutes your amazing achievement. You’ve shown that the movie industry is not only alive and well, it’s bigger than ever.”

Soon after he posted, many Marvel fans thanked him for his response and showed support for his upcoming movies. One user wrote, “Non-petty king! Can’t wait Avatar 2!.”

James is not known for taking this lightly and thus this tweet comes as a shock. When ‘Black Panther’ had crossed ‘Titanic’ at the US box office, he had said, “I’m hoping we’re going to start getting Avenger fatigue. Not that I don’t love the movies. It’s just, come on, guys, there are other stories to tell besides, you know, hypogonadal males without families doing death-defying things for two hours and wrecking cities in the process.”

In another instance, he called Patty Jenkins’ ‘Wonder Woman’ to be ‘a step backwards’ and the character ‘an objectified icon’. Patty then issued a response:“James Cameron’s inability to understand what Wonder Woman is, or stands for, to women all over the world is unsurprising as, though he is a great filmmaker, he is not a woman ... I believe women can and should be EVERYTHING just like male lead characters should be. There is no right and wrong kind of powerful woman.”

Meanwhile, the film is now the highest grossing film of 2019 in India.