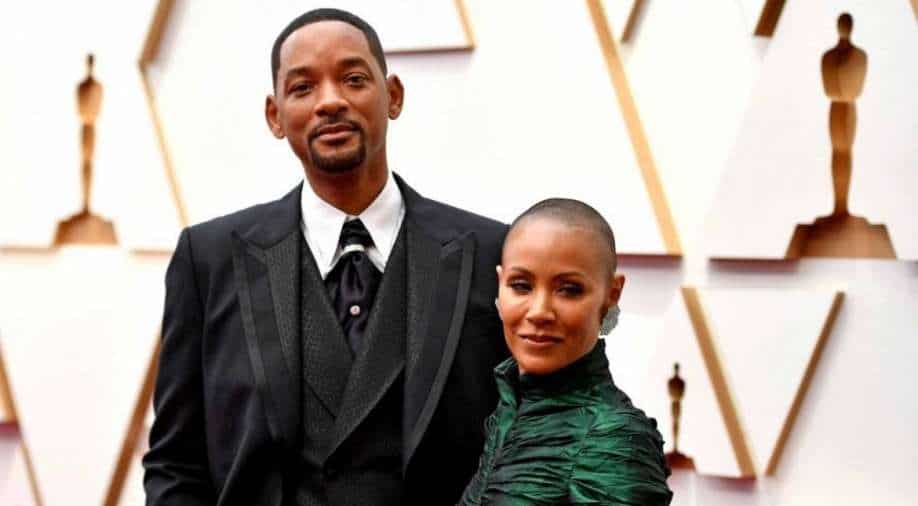 Will Smith took the stage and slapped Chris Rock after he made a joke about his wife's shaved head.

A day after her husband Will Smith slapped Chris Rock on Oscar's stage, Jada Pinkett Smith has broken her silence.

Following the controversy, Jada released her first statement on Instagram and noted that it was time to focus on ‘healing’.

Also read: Will Smith should apologise to all for spoiling the Oscars with his toxic masculinity

We got one of the most shocking moments in Oscar's history after Chris took the stage to present an Oscar and made a movie ‘G.I. Jane’s' joke about Jada's shaved head. Following the joke, the one thing that the whole world saw was Smith giving a punch to Chris.

After slapping, Will returned to his seat and said, “Keep my wife's name out of your f*****g mouth.” Chris, who was trying to understand what just
happened, said to the audience, “Will Smith just smacked the shit out of me. It was a G.I. Jane joke. That was the greatest night in the history of television.”

Also read: Before Chris Rock, Will Smith once slapped a reporter on the red carpet, here's why

By not addressing the controversy directly, Jada, who suffers from alopecia, shared a short statement on her Instagram account that reads, “This is a season for healing and I’m here for it.”

Alopecia has become a public topic after Will Smith's slap. Pinkett Smith spoke out for the first time in 2018 about her diagnosis of alopecia, a medical term referring to the loss of hair.

"It was one of those times in my life where I was literally shaking with fear," the actress and director said on her online show 'Red Table Talk.' ''And that was when I was like, 'Oh, my God. Am I going bald?'"

Jada’s response came hours after Will made an apology to the comedian in an Instagram statement. In the post, Will said his behaviour at the globally televised ceremony was "unacceptable and inexcusable."

''Violence in all of its forms is poisonous and destructive. My behaviour at last night’s Academy Awards was unacceptable and inexcusable. Jokes at my expense are a part of the job, but a joke about Jada’s medical condition was too much for me to bear and I reacted emotionally.''