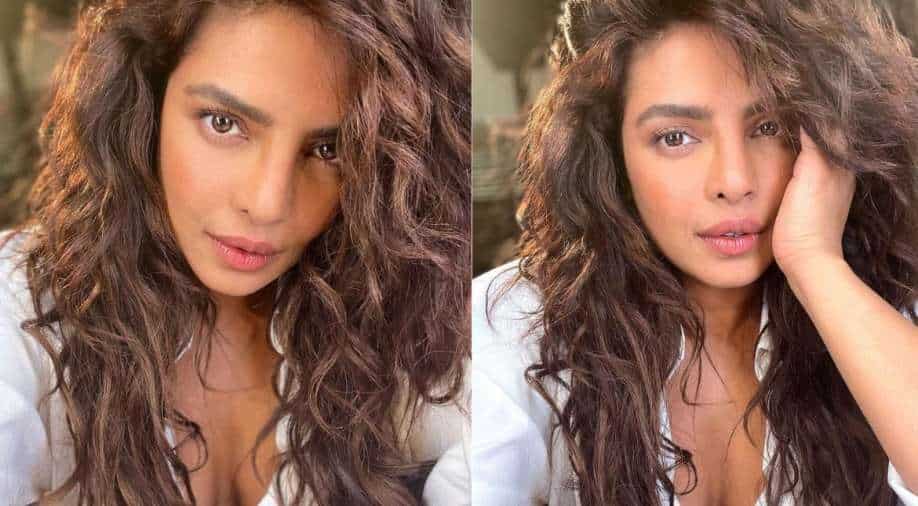 Citadel is directed by Patrick Morgan and stars Richard Madden alongside Priyanka.

Finally, it's a wrap of Priyanka Chopra's fourthcoming action series `Citadel`. It's been more than a year, since Chopra has been teasing us with the set photos from the shoot - first from London and then from the USA, now after years of hard work the filming has finally been completed.

Priyanka was curruntly in Atlanta, USA for the last filming schedule and a day after she treated the series team with an ice cream party, the global star announced a wrap with a short video.

The video summarises the journey from getting a rose bouquet to driving her customised car, the one Nick Jonas gifted her, and her dog Diana to the multiple shoot locations.

She captioned the photo as, "And it`s finally a wrap! Thank you to everyone who made this mammoth task possible and fun. Thx Atlanta. See you next time."

The series is directed by Patrick Morgan and stars Richard Madden alongside Priyanka. More details about the project have been kept under wraps.

During the filming, the 'Quantico' actress has continuously shared BTS snaps from the set featuring her co-star Richard and other team members.

The series is backed by Russo Brothers and will premiere on Amazon Prime Video.

Meanwhile, Apart from `Citadel', Chopra has many other projects in her bag including 'Ending Things' opposite Anthony Mackie, Farhan Akhtar's directorial 'Jee Le Zaraa' co-starring Alia Bhatt and Katrina Kaif.