Kunal Kapoor opens up on his journey as an actor, change in Bollywood & next film 'Koi Jaane Na' 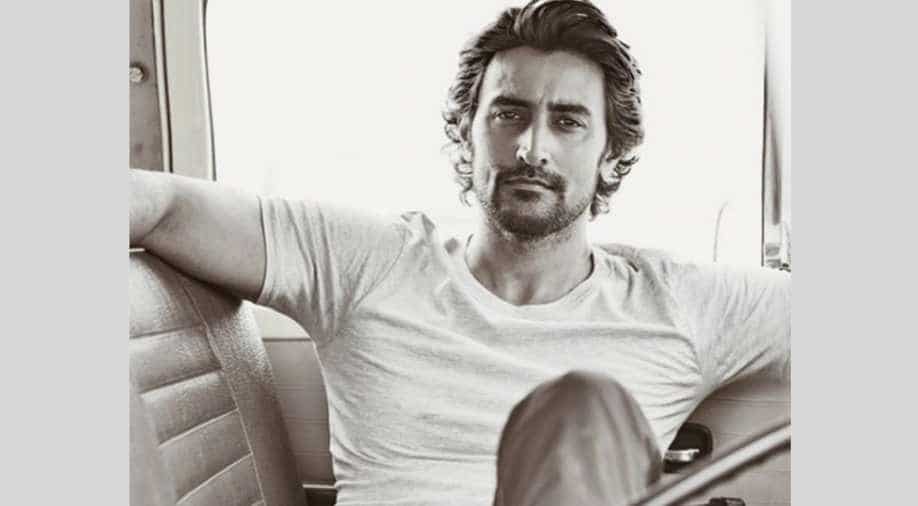 Ready with his next film ‘Koi Jaane Na’, Kunal Kapoor spoke to WION about the dynamic space of cinema today, visible change in Bollywood and his journey as an actor.

Kunal Kapoor who was last seen in Vandana Kataria’s ‘Noblemen’ made a grand entry in Bollywood with his debut film ‘Rang De Basanti’ starring biggies like Aamir Khan and R Madhavan. Many called him the next big thing in the industry with his dashing personality and good looks, but he soon got limited to supporting roles, far and few over the years.

Ready with his next film ‘Koi Jaane Na’, Kunal spoke to WION about the dynamic space of cinema today, visible change in Bollywood and his journey as an actor.

As his film ‘Noblemen’ that released in June is now streaming on Netflix, Kunal spoke about the exciting times ahead. “As a creative person, it’s the most exciting thing that can happen because you get a chance to tell stories that you won't be able to tell in maybe theatres. You can tell stories without any compromise -- item songs, or the worry of a big opening. You can tell stories that are different,” said Kunal as he expressed his happiness for the availability of alternative channels.

He added, “Nothing can be more exciting for a creative person than to have a chance to be a part of stories that you wouldn't have otherwise been a part of. Talking about Noblemen, it is a really niche film, a film that's made in English and so theatrically the reach that the film has, will be limited. When it comes on a platform like Netflix, it can reach out to so many more people. That was an opportunity that you didn't have before. Because of this, certain types of films were not made before. The advent of streaming platforms has changed that.”

But he does not feel that the art of making films for cinema halls will ever die as “there's nothing that can replace the theatrical experience”. “If you look at the business in a year and a half, I think the Hindi film industry or movies across India have actually done more business in this time than they had ever done.”

Filmgoers are increasingly spending money on movies that give a little more than general content while going to a hall as otherwise, everything is available at the touch of a button. Kunal agreed that when you go to a theatre you want to see the big blockbuster movies as he said, “There will always be filmmakers that cater to that but if you take the example of what's done well in the last year in India, the ones (films) that have worked are about the guy-next-door. These films have rock-solid content but aren’t blockbuster films,” and added, “I don't think people want to wait 5 weeks for a film to come on a streaming platform.”

Kunal also spoke about the changing face of Bollywood as he said that the cinema is a reflection of what's happening in society. He pointed out that while the 70s and 80s were all about the common man fighting the rich, the 90s were all about aspirations so you had films about NRIs and were set outside India. “Cut to now we live in a time that as a society we look at stories from within our country, stories of small towns and socially relevant films about heroes that come from our country,” said the ‘Noblemen’ actor.

As a stakeholder in the industry, he added that the movies have changed because of two reasons -- audiences are ready for new kinds of stories so producers, actors and directors are experimenting and secondly, the audience and filmmakers are both exposed to a lot of content from across the world which leads to finding new ways to tell stories.

Kunal will next be seen in a psychological thriller titled ‘Koi Jaane Na’ that is directed by debutante filmmaker Amin Hajee who has previously acted in films like 'Lagaan'. Kunal will be seen opposite Amyra Dastur in the movie. The film is scheduled to release in April/May 2020 after it went on floors in January 2019. “It's something I have never done. Amin has been working on the story for the last 5 years. It is a romantic thriller but it's done in a way that is very different from anything that I have seen. I am very excited,” he said speaking about his role.

The actor also said that he would love to do a romantic-drama, his favourite genre and also try his hands at an out-and-out action film. If given a chance, Kunal wants to play Mahatma Gandhi while he has been told that he should play Jesus Christ if ever a film like that is planned. While he did not take any names, but Kunal did mention in the end that he will be seen in a biopic soon as he is speaking to an athlete, on whom a biopic is being planned.