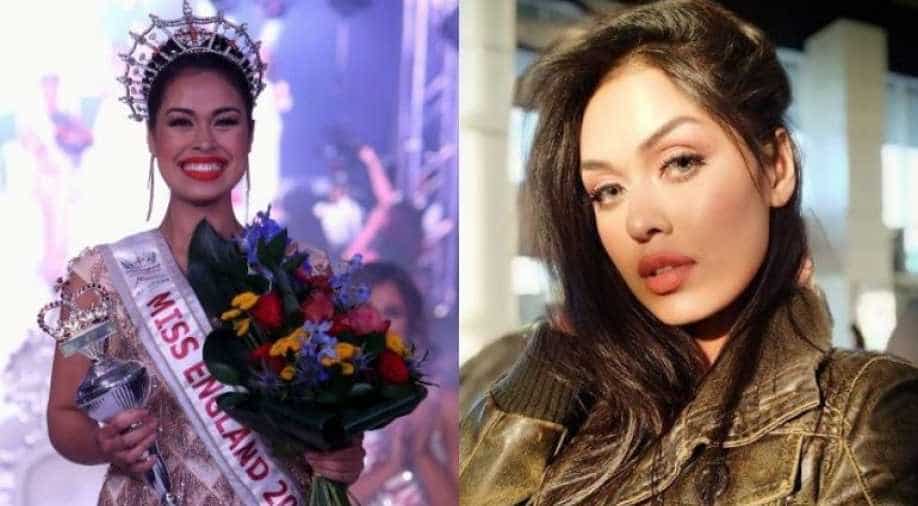 Bhasha, who belongs to Derby, holds two different medical degrees, has an IQ of 146, making her officially a 'genius' and is fluent in five languages

23-year-old Bhasha Mukherjee is the new Miss England 2019. Bhasha emerged winner after defeating dozens of other models. She was crowned on Wednesday night in a glittering ceremony.

Bhasha, who belongs to Derby, holds two different medical degrees, has an IQ of 146, making her officially a 'genius' and is fluent in five languages, reported The Daily Mail.

Interestingly, she was due to start her new job as a junior doctor in a hospital in Boston, Lincolnshire, just hours after the Miss England final ended.

Can't decide what's better, having an official ID with Dr before my name or Miss England. Surreal af

"Some people might think pageant girls are airheads, but we all stand for a cause," she said before the contest.

"My pageant career all started to happen while I was in the middle of studying at medical school - it took a lot of convincing for me to do it, but eventually I decided to do it to balance out my studying and give me a break."

Bhasha was born in India. Her family relocated to the UK when she was nine.

She has two bachelor degrees: one in medical sciences and one in medicine and surgery from the University of Nottingham.

Post her win, she took to Instagram to thank fans, friends and family for their unconditional support. She admitted that she had no hopes to win the crown but was proud to be the first British Indian to win the pageant. She will now represent Britain in Miss World later in November.