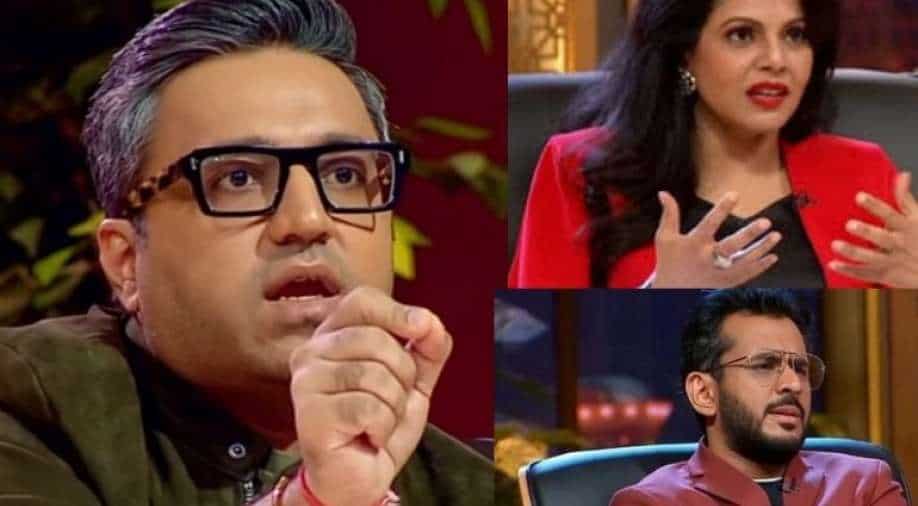 The show, which explores the concept of entrepreneurship has created much buzz in the country in just a month of its launch.

Shark Tank India has taken the internet by storm!  Twelve years after the show premiered in the US, the business reality show has now come to India and was released last year on December 20.

The show, which explores the concept of entrepreneurship has created a lot of buzz in the country within a month of its launch. While the interesting pitches on the show are gaining popularity, looks like Twitterati is more attracted towards the sharks/judges of the show.

From their punch line to their witty and hilarious reactions, take a look at the memes that have been doing rounds all over the internet.

Recently, even MyGov jumped on the bandwagon. Taking to their Instagram handle, they shared a meme featuring BharatPe co-founder Ashneer Grover, whose famous line from the show went viral on the internet. Using his line: ''This is nonsense, please stop it'', the agency tried to raise awareness on India’s third wave of Covid-19.

A post shared by MyGov, Government of India (@mygovindia)

I got 45% marks. Now which university is going to give me addmission. #SharkTank #SharkTankmemes #SharkTankIndia @amangupta0303
Le Amity University: pic.twitter.com/6CVkR4mKjI

When my parents ask me to marry asap so my younger siblings can marry their boyfriends/girlfriends: #SharkTankIndia #SharkTank@AnupamMittal @ShaadiDotCom pic.twitter.com/sxUq5dhFwi

The reality show is streaming on Sony Liv.