In pics: Beyonce leads a bevvy of stars at 'The Lion King' world premiere 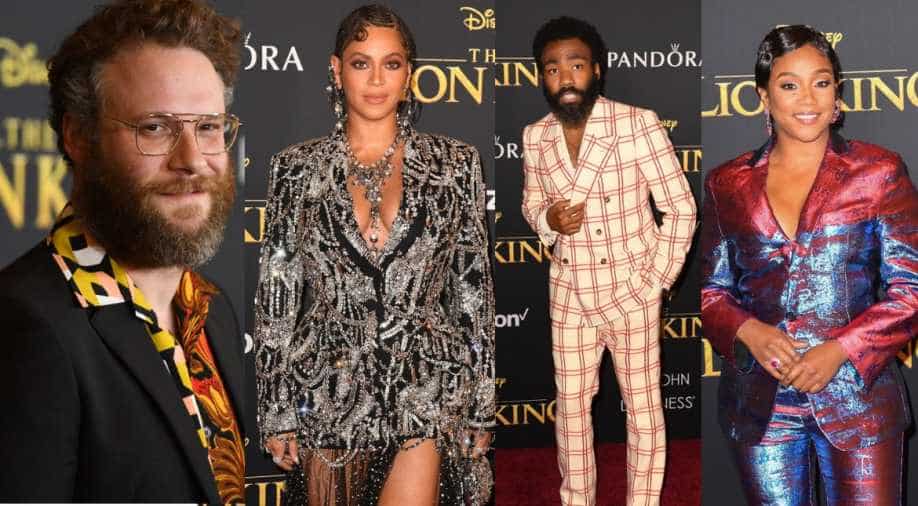 Stars arrive for the world premiere of 'The Lion King'. Photograph:( AFP )

The film is directed by Jon Favreau, who was behind the 2016 remake of ‘The Jungle Book’.

It was a starry affair at the world premiere of ‘The Lion King’ yesterday when singer Beyonce lead the pack of stars down the red carpet.

The upcoming film by Disney is a live-action remake of the 1994 classic using computer-generated imagery to bring a realistic look to Pride Rock.

The film is said to follow the same plot as the original Oscar-winning animation about lion cub Simba who flees his kingdom after his villainous uncle Scar connives to take his father Mufasa's place as king.

Several prominent actors like Donald Glover is the voice behind the grown-up Simba, while Beyonce portrays his friend Nala. The cast also includes Chiwetel Ejiofor (Scar), Seth Rogen (Pumbaa) and James Earl Jones, who voiced Mufasa in the 1994 film. 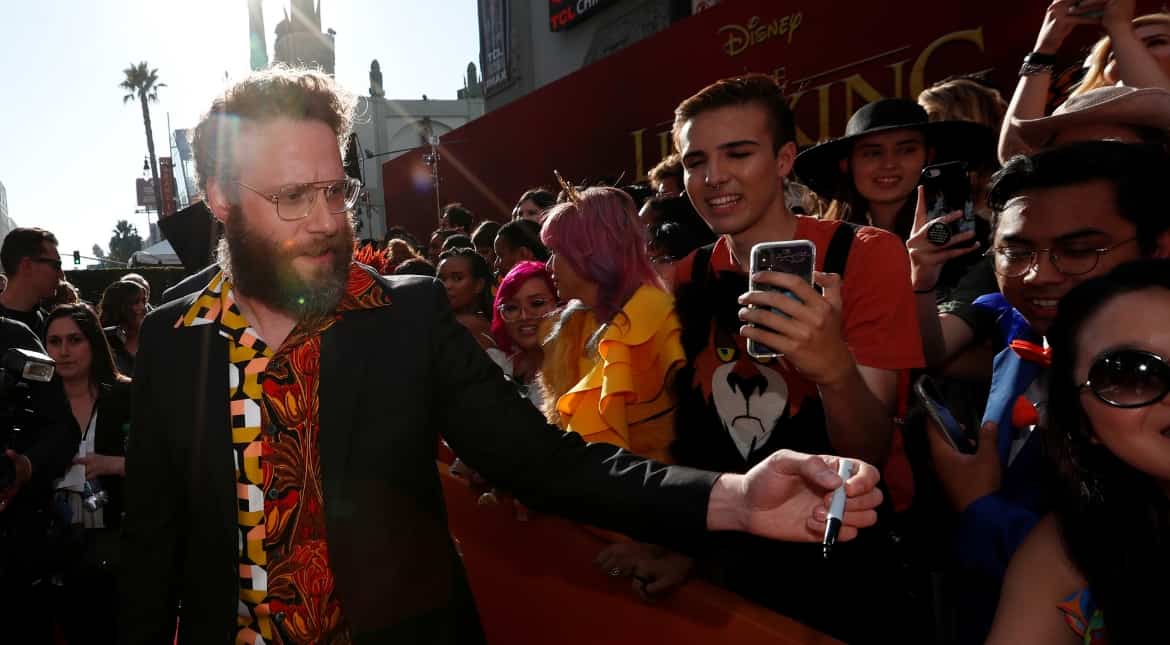 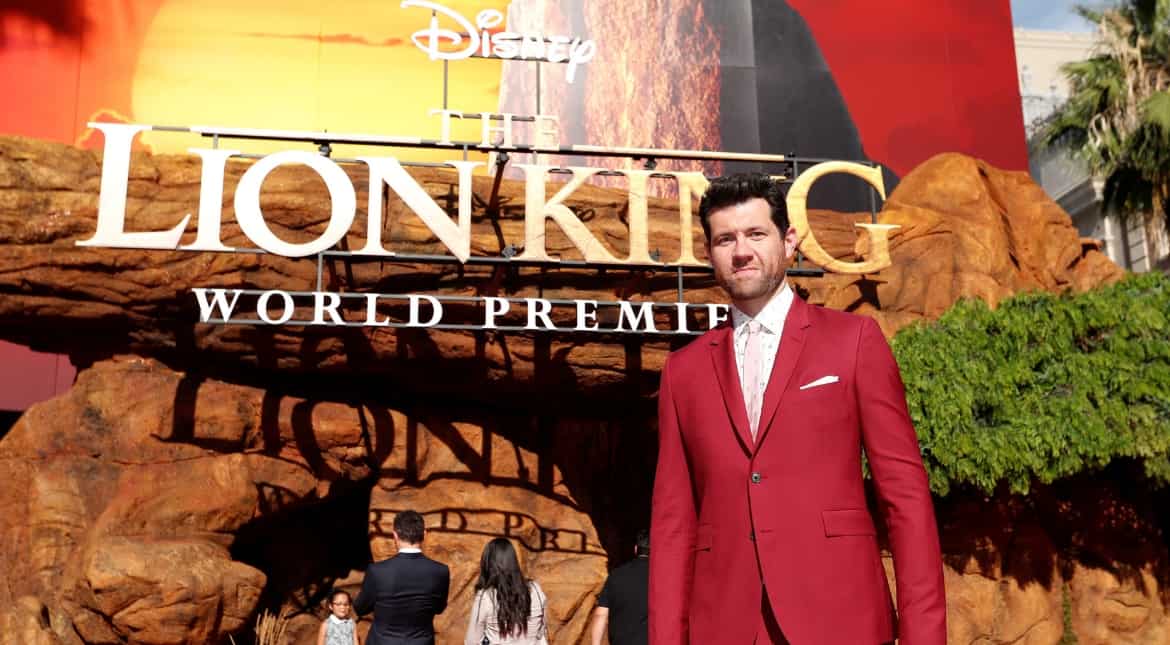 As Glover spoke about the role, he said, “I just listened to what (Beyonce) had to teach me” and added, "Only very few times do you get to work with somebody as iconic as Beyonce. I was like, okay, we are like blending this thing together so let me just listen to what she is doing and play off of that." 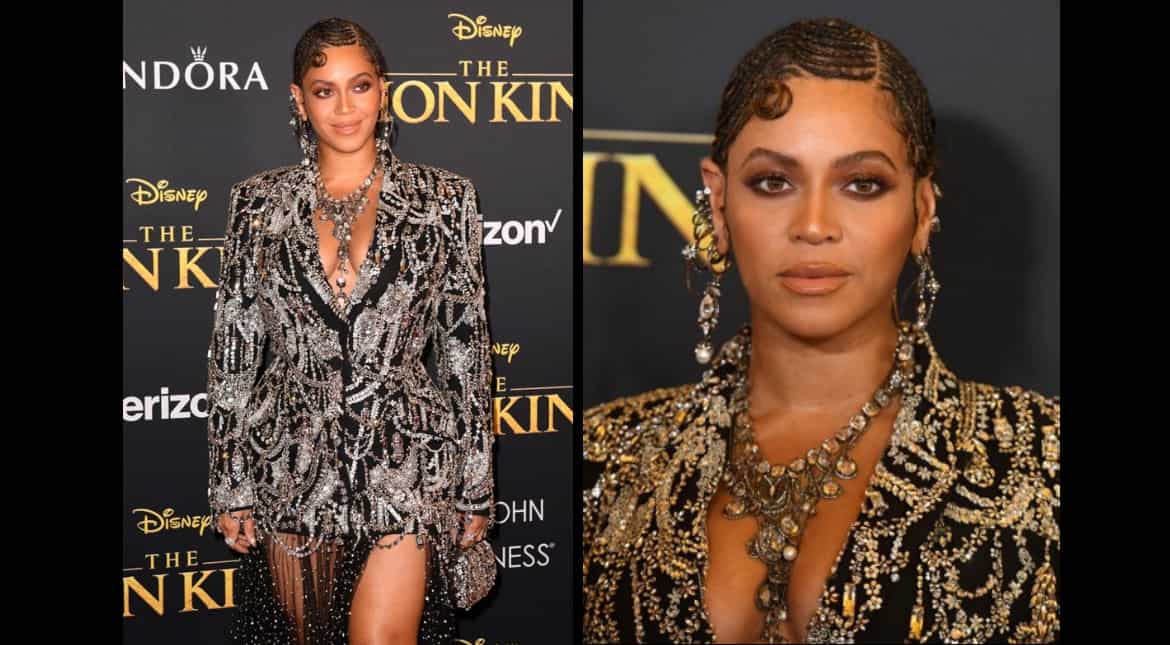 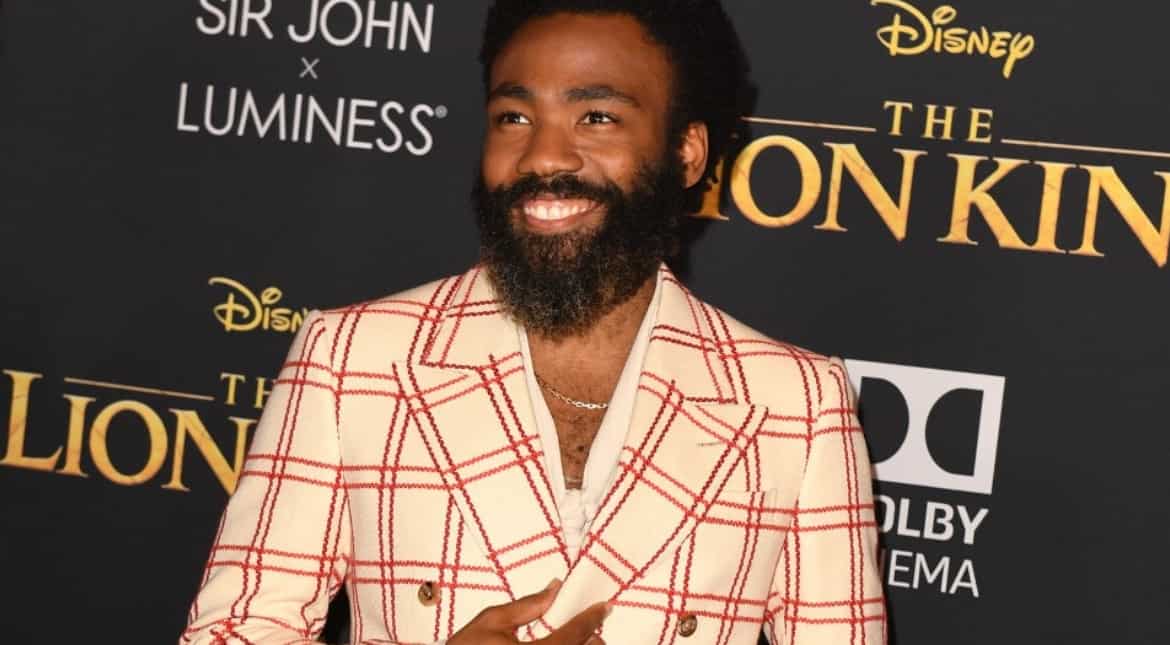 ‘The Lion King’ remake will first release in China on Friday before coming out in other countries next week. This follows Disney’s other releases like ‘Aladdin’ and ‘Dumbo’.

The film is directed by Jon Favreau, who was behind the 2016 remake of ‘The Jungle Book’.