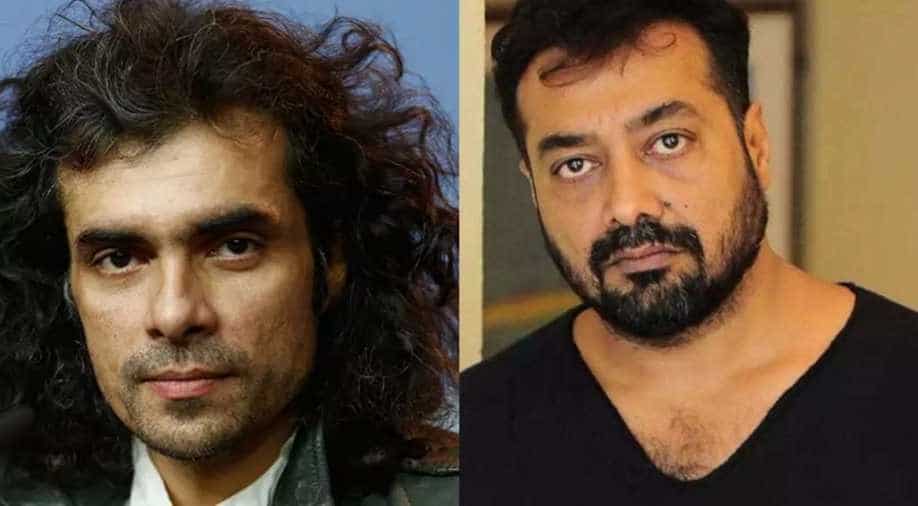 The 18th edition of Indian Film Festival of Los Angeles (IFFLA) is all set to kick-start from April 1 to April 5.

Indian filmmaker Imtiaz Ali is set to be a part of the Indian Film Festival of Los Angeles (IFFLA) 2020.

The film festival will kickstart from April 1 and will continue till April 5. The five-day gala will have insightful discussions between Imtiaz Ali and Anurag Kashyap who will moderate the session.

The opening ceremony of the Indian Film Festival of Los Angeles will have ‘An Evening with Imtiaz Ali’ as he discusses the scope and influence of his career. The session will be followed by the screening of his hit film ‘Highway’ that starred Alia Bhatt in the leading role.

As reported by IANS, Christina Marouda, IFFLA’s Executive Director said, “We are thrilled to open this year’s festival with an insightful and unfiltered conversation with Imtiaz Ali, moderated by longtime friend of IFFLA Anurag Kashyap. Imtiaz’s intuitive work with actors and independent spirit are a natural fit for IFFLA.”

The closing ceremony of the film festival will see the Los Angeles premiere of ‘The MisEducation of Bindu’. Other films to be screened include Vikrant Massey and Shweta Tripathi’s sci-fi fantasy ‘Cargo’ and Konkana Sen Sharma’s ‘Dolly Kitty Aur Woh Chamakte Sitare’ will be among many others to enthrall the audience.

Meanwhile, Imtiaz Ali recently directed 'Love Aaj Kal' that has recorded decent collections in the domestic market since its release on February 14, 2020. Also read: Sara Ali Khan's interview to WION on what sets her apart from other actresses.