Imran Khan on Vikas Bahl: Everyone in the film industry knew, have heard stories from three other actresses 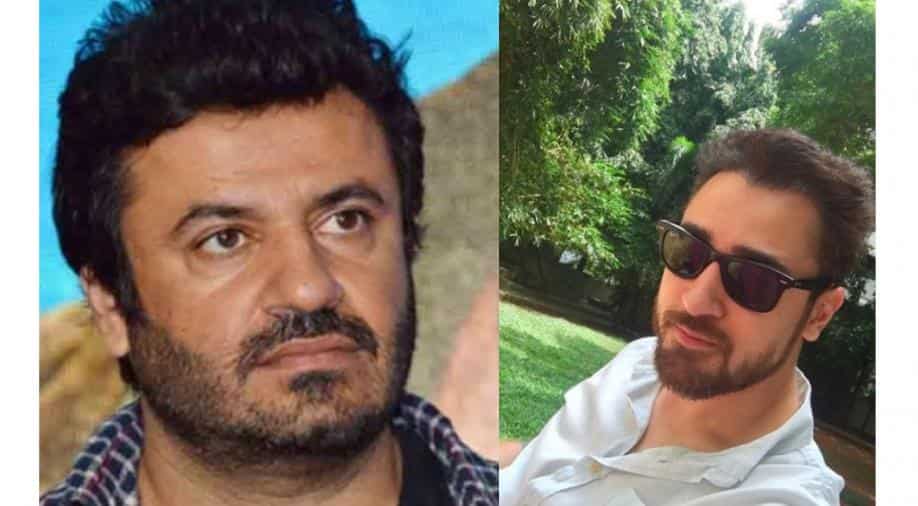 In an interview, Imran Khan said, “There are a lot of things that have happened in front of me and bothered me for years. Even after being aware of so many things, I could not say it out because I somewhere felt no one will support me on it.”

Imran Khan is the latest to add to director Vikas Bahl’s woes as in an interview with Indian Express, the actor said that #MeToo in India “was long overdue” and that there are many stories around the director’s character, ranging from inappropriate touching to outright asking for sexual favours from its film’s female leads. Also read: Vikas Bahl gets a show-cause notice from directors' association, his license may get terminated

In the interview, Imran said, “I think it was long long long overdue. There have been times when I wanted to speak out. I was advised to stay quiet because they said people will assume I am trying to grab publicity. They (people) will say I am trying to become relevant and come in the news since my films have not worked well. Time and again, people around me will tell me to not speak up.” Also read: Vikas Bahl sues Anurag Kashyap, Vikramaditya Motwane; calls them 'opportunists'

The actor continued, “There are a lot of things that have happened in front of me and bothered me for years. Even after being aware of so many things, I could not say it out because I somewhere felt no one will support me on it.”

Commenting on accusations against Vikas Bahl, Imran said, “Everyone is talking about Vikas Bahl. I have heard his stories from three other actresses. Ranging from inappropriate touching to straight up saying that if you were cast in the film, what will I get in return. Again, I am telling you what I know directly through the actresses or from the industry. The story of this girl (in case of Vikas Bahl) came somewhere a year ago if I am not wrong. Everyone in the film industry knew. I was at a social gathering 5-6 months ago, with a lot of people and the conversation came about MeToo movement in Hollywood. At a point, I said what about Bollywood.”

He continued: “The Vikas Bahl matter was brushed under the carpet, a few weeks after the news first appeared. I saw him smiling, posing for pictures with every celebrity in the industry. At that point, he started making a film with Hrithik (Roshan). I was like how is it in Hollywood a culprit is shunned but here he was making a proper film. Everyone was socialising with him. So, I brought it up at the party and realised only I was only odd one there.”

Imran stated that he wishes every girl to come out and not feel alone sharing their story. He said, “These people might not come out in open, but I wanted to stand up and say I support them completely. I cannot be silent about it anymore. My conscience will not allow me to. As a man, I know what it is to say that. I do not want to deal with negative publicity but how these women have come out is brave. I do not want them to feel that men in the industry are not standing by them. I have chosen my words and said what I intended to say. I have been silent for long enough and it makes me feel dirty.”