I felt I would die: Pop star Aryana Sayeed who fled Afghanistan recounts her escape from Taliban 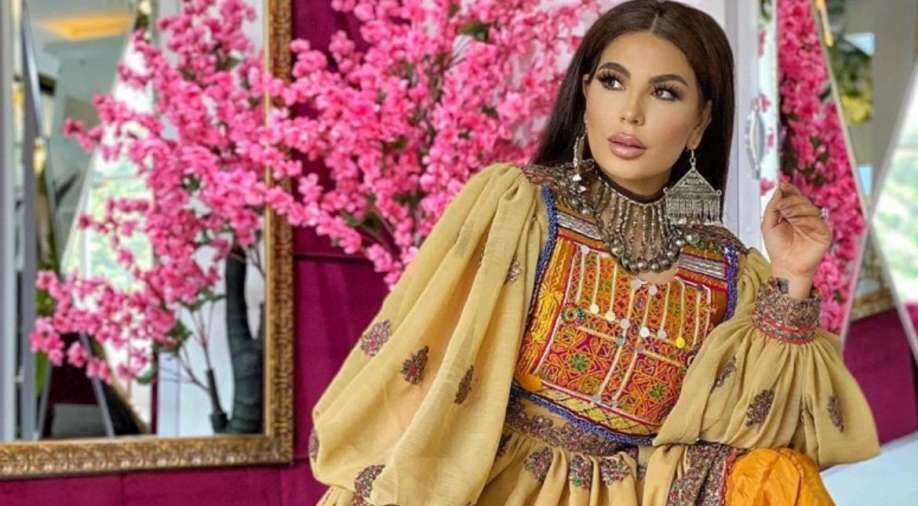 Aryana Sayeed, a pop star of Afghanistan who fled from her home country, remembered the chaos at the airport with thousands attempting to leave. She shared how a woman even attempted to give her baby to the pop star to take along with her.

Afghan pop star Aryana Sayeed who fled from her home country amid the rise of power of Taliban, opened up about her harrowing escape and the current scenario of Afghanistan.

Aryana Sayeed and her fiance, Hasib, got out of Afghanistan as soon as the Taliban took over control of the landlocked nation. She recently spoke about her experience. She said, "I was feeling that I'm going to die here, literally. I was hopeless. This is like a miracle that we're getting out."

Giving a detailed description of the chaos at Kabul airport from where she flew out, Aryana said that the scene was horrific with women fainting and babies crying. The crowds that had gathered there were desperate with people shoving one another to get on a plane out of the country. ALSO READ: Afghan pop star Aryana Sayeed: India our only friend, Pakistan instructed Taliban

​​"They are hopeless, absolutely hopeless," she said. "They are left with no food and no shelter and they are living in fear right now. And my heart just bleeds for them."

The Afghan pop star remembered how a woman even attempted to give her baby to the pop star to take along with her to Turkey. She said, "I cannot separate a baby from the mother, and the mother actually wanted me to take the baby but then I couldn't. The soldiers asked me if this was my baby and I said, 'Look it's not mine but could you please let her in because the baby is gonna die,' and they said, 'I'm sorry madam. We cannot do that...'"

Aryana Sayeed and fiance are now in Los Angeles and she said she's worried about the millions who were left behind. The pop star has pleaded with the international community to conduct talks and find a solution to bring peace to Afghanistan.