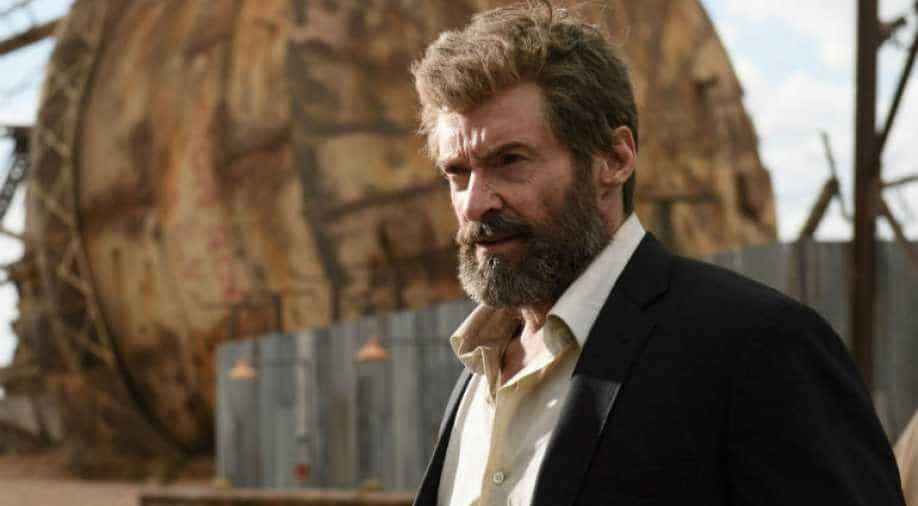 Hugh Jackman in a still from Logan Photograph:( Others )

Jackman, who has played the character for 16 years and 228 days, shares the honour with his 'X-Men' castmate Sir Patrick Stewart.

Actor Hugh Jackman has found his name in Guinness Book of World Records for having the longest career as a Live Action Marvel Superhero.

'The Wolverine' star received the honour during a surprise presentation on British TV 'This Morning' on Wednesday.

Jackman, who has played the character for 16 years and 228 days, shares the honour with his 'X-Men' castmate Sir Patrick Stewart, who has portrayed Professor Charles Xavier (Professor X) for the same amount of time.

"When I was a kid, the Guinness Book of Records was it... That`s it, I`ve made it! This is why I got into showbiz, thank you," he said.

During a recent radio interview, the Australian star said he was hoping the success of his 'The Greatest Showman' soundtrack would land him in the record books.

"My dream as a kid, both my brother and I, was to be in the Guinness Book of Records one day. We tried to stay up and play badminton for 48 hours, we tried to flip coins off our elbow, and I just realised maybe I`m there now, I don`t know."

The news comes weeks after the actor took one step closer to becoming a member of the prestigious EGOT club after he won a Grammy Award for Best Compilation Soundtrack for Visual Media for 'The Greatest Showman'.

Jackman, who started his career as a musical theatre star, already has an Emmy and a Tony Award. Hours after his breakfast show surprise, he opened the Brit Awards in London with a performance inspired by his hit film 'The Greatest Showman' and its soundtrack.