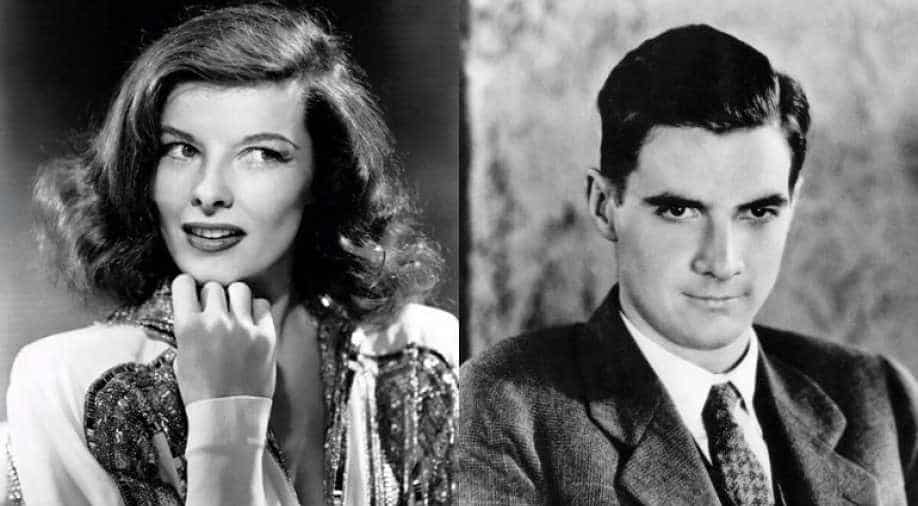 Hughes and Hepburn never married but their 18-month romance in the late 1930s, which was chronicled in the 2004 movie 'The Aviator,' was a big celebrity story at the time.

The emerald and diamond engagement ring that Howard Hughes gave to Hollywood star Katharine Hepburn in 1938 sold for $108,000 at a Los Angeles auction, more than three times the expected price, while a collection of her love letters to him fetched $44,800.

Auction house Profiles in History said on Friday (July 24) that other personal items belonging to Hughes also went for more than their pre-sale estimates, including the entrepreneur's trademark fedora ($51,200),the two-tone jacket ($89,600) he wore while piloting his huge Spruce Goose flying boat, and the original poster artwork by Zoe Mozert of Jane Russell for 'The Outlaw', which Hughes co-directed and produced ($166,400). The buyers of the Howard Hughes items were not revealed. 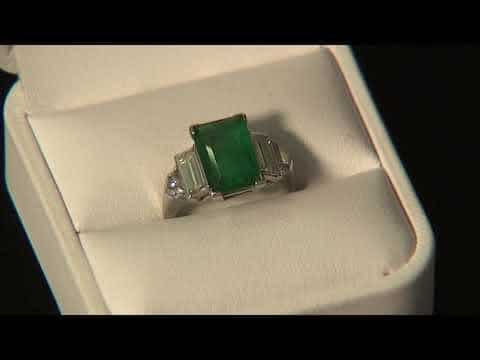 Hughes and Hepburn never married but their 18-month romance in the late 1930s, which was chronicled in the 2004 movie "The Aviator," was a big celebrity story at the time.

Her 55 handwritten letters, notes and postcards came to auction for the first time and had been expected to fetch up to $15,000. The engagement ring had a pre-sale estimate of about $30,000.

In the letters, Hepburn used pet names and pseudonyms like C. Mouse and Mrs. H.R. Country and showered the movie mogul and millionaire businessman with praise.

The letters and engagement ring are part of a wider collection of Hughes` documents and personal belongings that were acquired from the family of the late Vernon C. Olson, who was private accountant to Hughes.

Other items include the two-tone jacket Hughes wore while piloting his huge Spruce Goose flying boat, his trademark fedora hat and contracts for multiple movies.