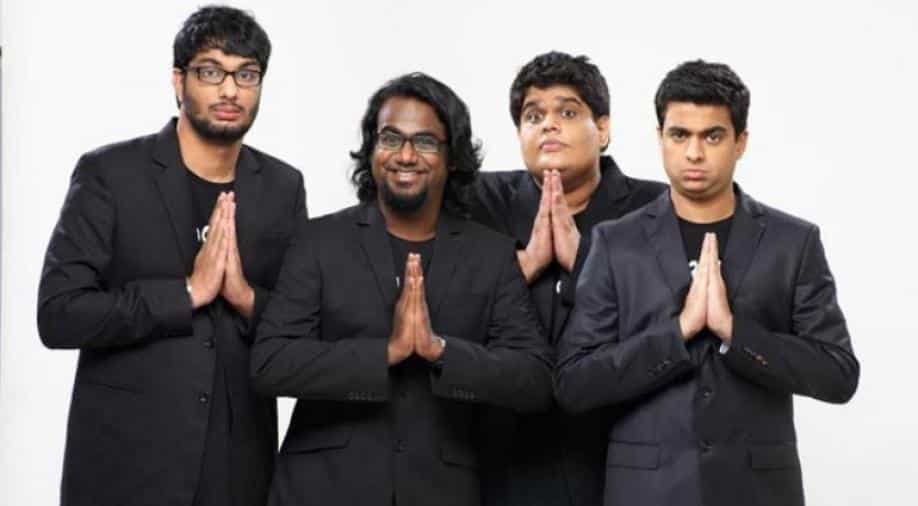 Hotstar has now announced the cancellation of deal with AIB, in the wake of sexual harassment allegation against comedian Utsav Chakraborty and stepping down of two founding members, Gursimran Khamba and Tanmay Bhatt.

AIB ran its web comedy news show by the name of ‘On Air with AIB’ on Hotstar. The cancellation now means that season 3 of the show will not run on the platform. Rohan Joshi of AIB shared and confirmed the news on his Instagram stories.

His Instagram stories read: "We have been informed by the team at Hotstar that there will be no further episodes of 'On Air With AIB', effective immediately.

I want to thank every single person who has ever worked on the show in any capacity, from every last set assistant to anyone who ever wrote a single word on it. If you see On Air on someone's CV, hire 'em. You won't be disappointed.

I would also like to thank the team at Star for their support over the year. Also, much love to anyone who ever watched an episode, and especially the show's loyal fans. Thank you all, crew and audience alike, for letting me live out a boyyhood dream; My own news comedy show. It has been one of th defining experiences of my life"

Hotstar too put out an official statement on Twitter: "In light of recent events involving AIB, we are cancelling the production of On Air with AIB Season 3, with immediate effect. We are deeply concerned by these developments, which run contrary to our values as a responsible platform, and will not stand by anything that compromises the respect or safety of women."

AIB writer and stand up comedian Utsav Chakraborty has been accused of sending explicit images to a number of women on social media while co-founders of AIB - Tanmay Bhat and  Gursimran Khamba, have been accused, of mental harassment by an anonymous woman.

Oscars 2020: Elton John, Cynthia Erivo and others to perform on the awards night