‘The Last Letter From Your Lover’ review: That elusive thing called love 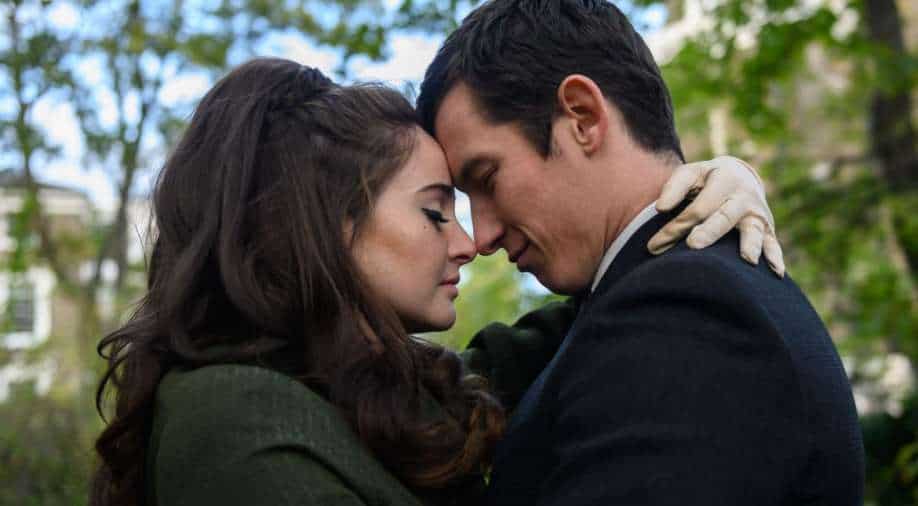 Locked in embrace: Shailene Woodley and Callum Turner in a still from the film Photograph:( Instagram )

‘The Last Letter From Your Lover’ may get whiplashed for lack of originality, and even get schooled for not having brought in newer forms of expression in this done-to-death. But, hey, some movies are all heart and this one’s that. Like Anthony ‘Boot’ O’Hare says, “… you have my heart in your hands.” So, come… fall in love!

What can one say—correction; what ‘new’ can one say—about love that hasn’t already been said before in cinema? Director Augustine Frizzell’s visual adaptation of Jojo Moyes’ book by the same name goes on to defy the various logic-of-love ideologies sticking to the ever-elusive concept of love—one “rich in emotions” letter at a time. 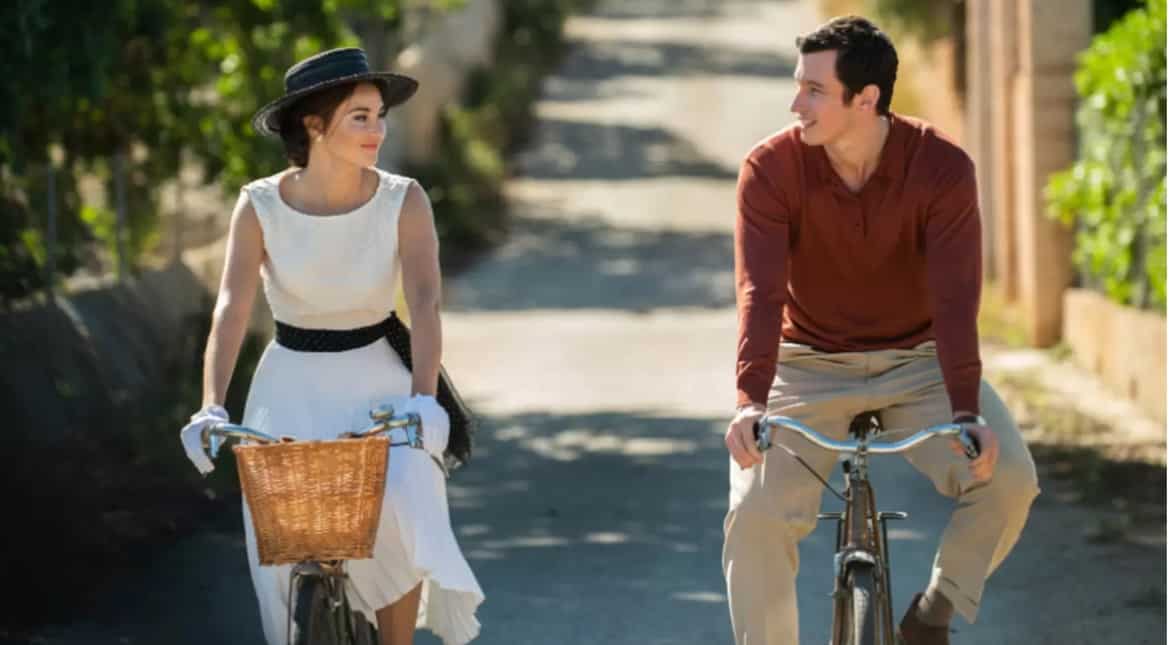 ‘La Piscine’, ‘Juene & Julie’, beloved Woody Allen’s ‘magic In The Moonlight’ and many iconic films have their origins engrained in the Mediterranean coastline of France—The French Riviera. Naturally, Frizzell’s love saga has stiff competition standing on its path and a story, all too common. Two young but dejected-in-love Englishmen meet on a sunny morning—a cocky yet admirable financial journalist, Anthony O’Hare (Callum Turner), is besotted by Mrs. Jenny Stirlings’ (Shailene Woodley) undaunted frankness about her life and knowledge of the worldly ways, and Jenny, taken aback by his shameless belittlement of her high-brow British life and a successful but petty husband, Larry (Joe Alwyn). “My wife considers anything not in the pages of Vogue unworthy of her time and attention,” he patronizes the wife.

Nonetheless, the ‘illicit' romantics' burning chemistry and suppressed desires could fill up a room in smoke & fires. But, in 1965, ‘adulteress’ women are disowned by their near and dear ones—regardless of the circumstances under which one might have ‘sinned’. 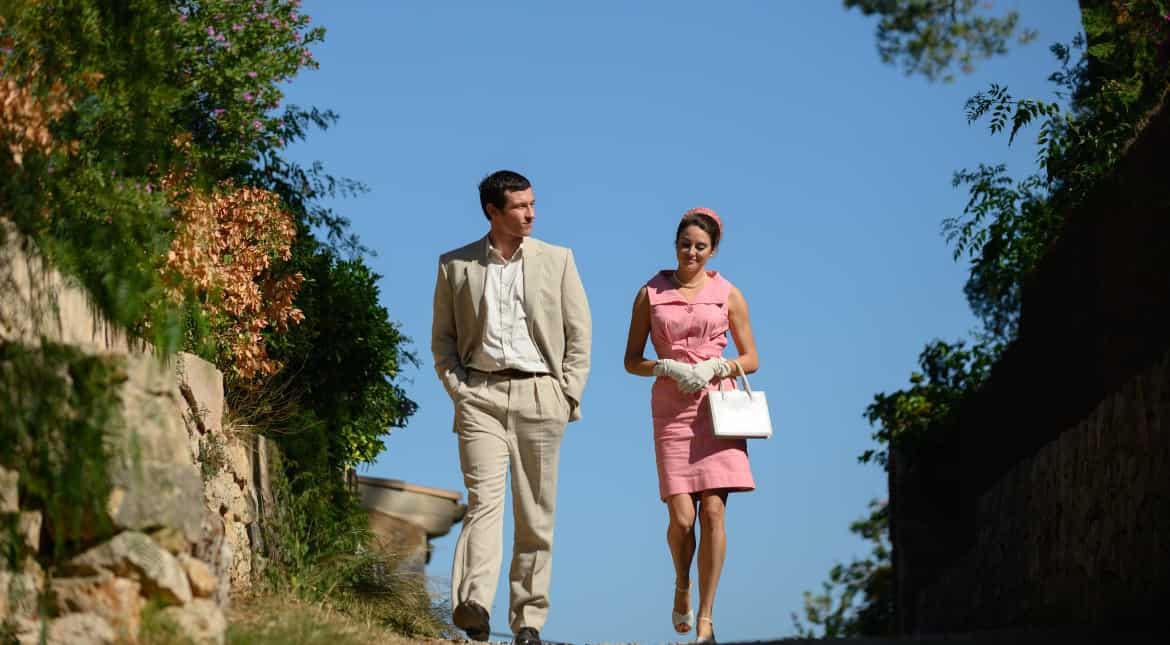 Bygone decades may have perished what could very well pass as youthful exuberance but an eager journalist with The London Tribune, Ellie Haworth (Felicity Jones), in 2017, stumbles over the exchanged love letters by fluke. Curious, almost obsessed, Ellie vows to trace the two, their story, their post office boxes, and possibly, help them reunite. If they haven’t already.

Some films are helmed by perfectionists and hence, each frame we see on the big canvas is staged and rehearsed, while others go with the flow. This one is inclined towards the latter. The setting is split into two halves, two timelines—one parked in wartime and mayhem with elitism at its heart, and the other, in the contemporary ‘WhatsApp’ and ‘ghosting’ world. ‘The Last Letter From Your Lover’ bounces back and forth between these two timelines, only to converge in the end. Frizzell may lose the initial charm rendered by the butterflies-in-your-stomach, maple-leaves-in-my-hair type of art direction, but he resurrects the script with his leads' aid. “Marylebone station, Friday, at 7:15 pm. I will wait for you,”—the maker’s flirting with the element of intrigue convinces us—the viewers—to stay hooked till the sun goes down on this one. 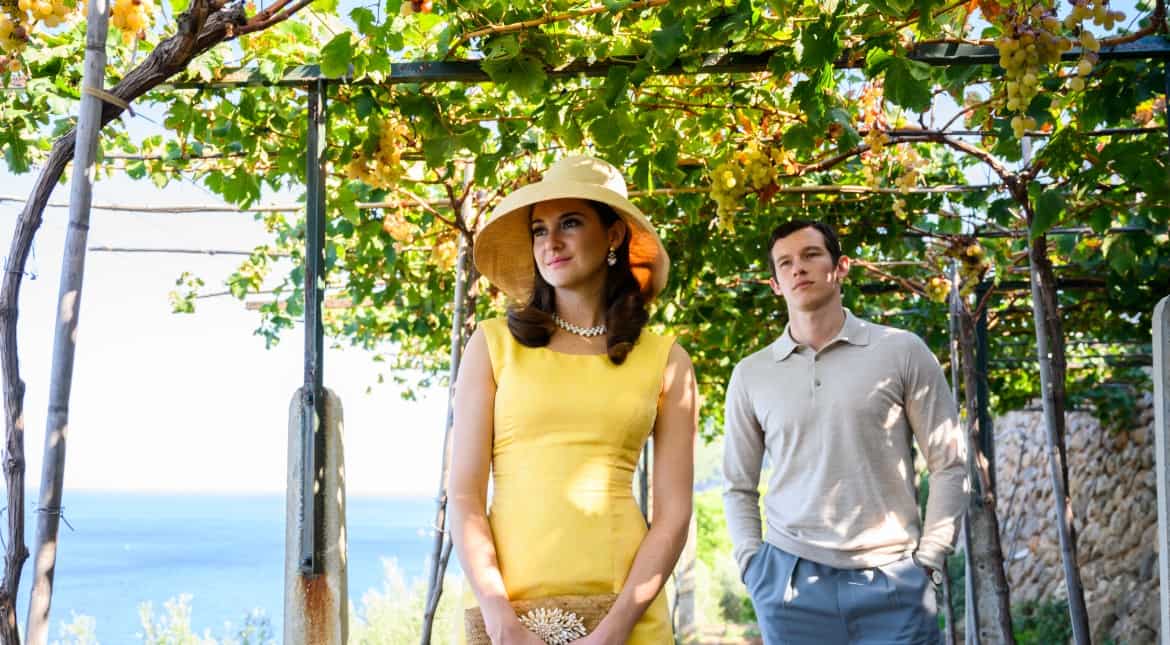 Call it habituality, but Shailene Woodley naturally beefs our expectations up, especially when she is headlining a woman-hopelessly-in-love saga on screen. Has ‘The Fault In Our Stars’ rendition spoilt us a bit too much? Maybe. In her expensive-looking fedoras, satin-smooth dresses, through her winged eyeliner and kohl-rimmed eyes, Shailene Woodley speaks a thousand emotions a mile. It also helps that her camaraderie with the suave and sexy Callum Turner translates on screen in a fashion prerequisite for a love story, substantially of the primitive kind. In the world of romance, they are Yin and Yang.

Felicity Jones is earnest in being an emotionally bankrupt workaholic sprinkling specks of modernity all over the script, for authenticity’s sake, perhaps. However, she seems out of it—more so in the second half. Her partner-in-crime Rory (Nabhaan Rizwan) is amicable as the needy, nerdy archivist. If they are the catalyst for the big reveal, then they have done their job right. 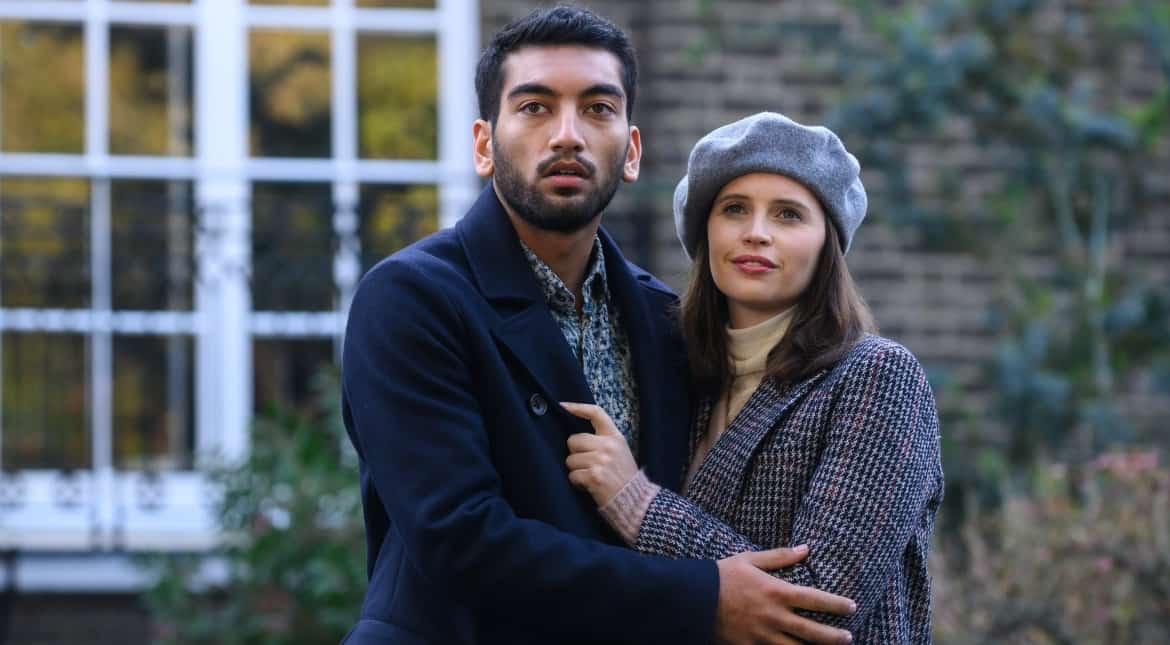 Other than the clothes and bouffant hair, ‘The Last Letter From Your Lover’ deserves a shoutout for capturing the essence of that long-lost era through music. From Nancy Sinatra’s ‘Summer Wine’ to ‘Johnny Boy’ by Melanie, the heart and soul of the late 60s is locked up in these timeless pieces; all retrieved—in their crude form—for this retelling of old-school love.

‘The Last Letter From Your Lover’ may get whiplashed for lack of originality, and even schooled for not having brought in newer forms of expression in this done-to-death genre. But, hey, some movies are all heart and this one’s that. Like Anthony "Boot" O’Hare says, “… you have my heart in your hands.” So, come… fall in love!

'The Last Letter From Your Lover' is streaming on Netflix.