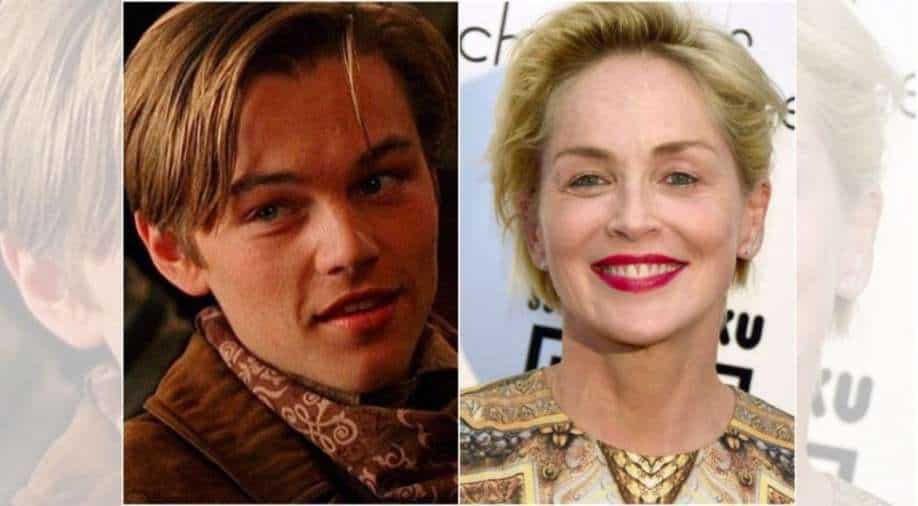 Hollywood actress Sharon Stone reveals she had bet on Leonardo DiCaprio even before the world saw him and loved him in the hugely popular ‘Titanic’. In a major revelation, Sharon had paid for Leonardo’s film salary as she wanted him to be a part of her film ‘The Quick and the Dead’.

Sharon Stone, 63, revealed that then 21-year-old actor was hard to get as she had to convince TriStar Pictures to cast him. So when they told her that if she so wanted him in the film, she’ll have to pay for him and so she did.

Writing in her memoir 'The Beauty of Living Twice', Sharon said: "This kid named Leonardo DiCaprio was the only one who nailed the audition.”

However, studio bosses were hesitant and asked her: "Why an unknown, Sharon, why are you always shooting yourself in the foot?"

Sharon added: "The studio said if I wanted him so much, I could pay him out of my own salary. So I did."

The movie also starred Gene Hackman and Russell Crowe while Sharon Stone played a new gunslinger in town who clashed with the local leader. It was directed by Evil Dead filmmaker Sami Rami.