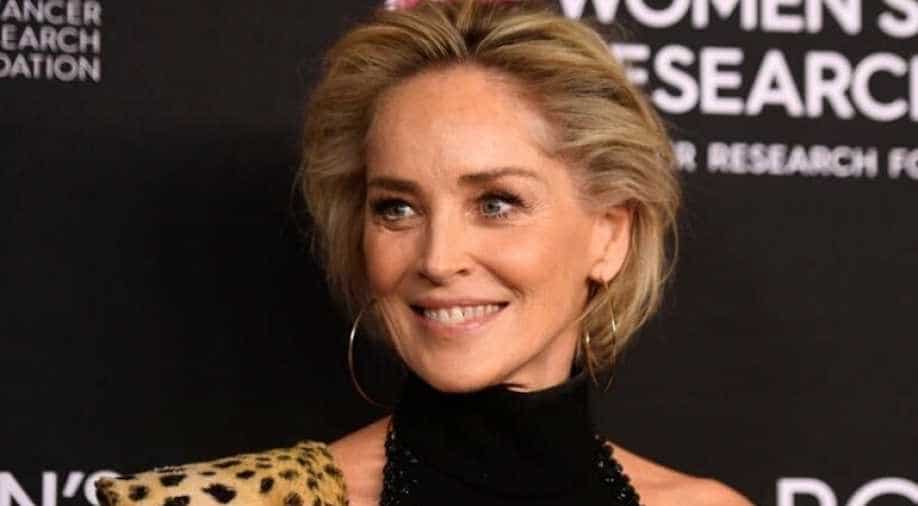 In her new memoir 'The Beauty of Living Twice', Hollywood star Sharon Stone has claimed that she was sexually abused by her grandfather.

In her new memoir 'The Beauty of Living Twice', Hollywood star Sharon Stone has claimed that she was sexually abused by her grandfather. Both she and her sister Kelly were abused by their grandfather when they were kids.

Stone states that it was her grandmother who had facilitated it by locking all three of them in a room. was the one who facilitated it, in her new memoir.

The 63-year-old recalls that the incident had left the two sisters traumatised and the two felt a sense of relief when their grandfather eventually died.

Sharon was 14 when he passed away and Kelly was 11, and that relief started the minute they saw his body in the casket at his funeral. “I poked him, and the bizarre satisfaction that he was at last dead hit me like a ton of ice. I looked at [Kelly] and she understood; she was 11, and it was over,” she wrote about the experience, according to several media reports.

Sharon and Kelly grew up in Meadville, PA.

Stone's memoir hits the stand on March 30. The actress recounted several personal experiences in the book including the experience of filming the infamous 'Basic Instinct' scene which, she claims, she was tricked into filming.

The actress has also revealed her near-death experience in 2001 when she had suffered a brain stroke.