When Ben Affleck's daughters were awestruck on meeting Taylor Swift 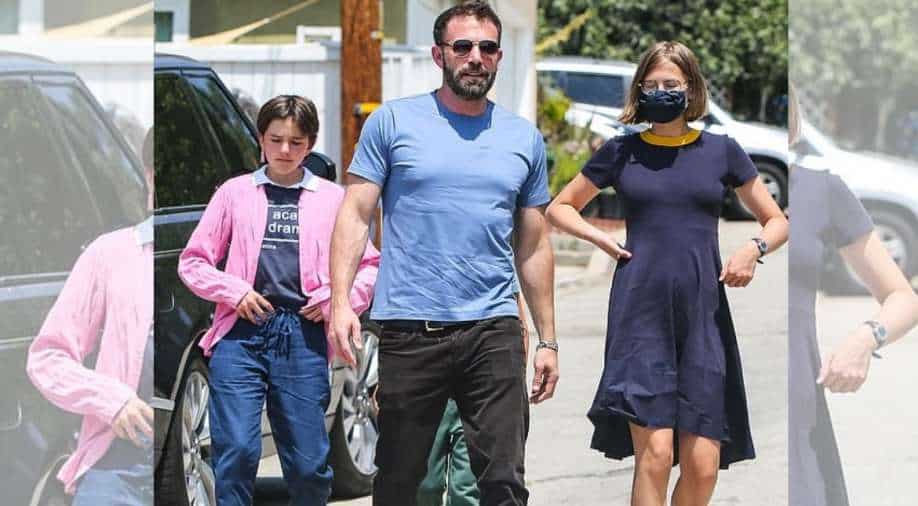 Ben Affleck's two daughters with ex partner Jennifer Garner, Seraphin and Violet, were dumbfounded when they met with Taylor Swift.

It's very rare when one celebrity gets awestruck with another but we’ve definitely heard of times when celeb kids fangirl or fanboy over some colleague of their star parent. This is one of those instances. We are talking about a time when Ben Affleck’s girls were awestruck as they met with pop star Taylor Swift.

His two daughters with ex partner Jennifer Garner, Seraphin and Violet, were dumbfounded when they met with Taylor Swift. Ben Affleck remembered the instance as he appeared on Monday’s episode of The Kelly Clarkson Show. He revealed that his two children have a tendency to “clam up” when meeting celebrities. Ben Affleck clarifies that 'trapped in marriage' to Jennifer Garner comment taken out of context

He remembered telling his kids, “We came all the way here, it's Taylor Swift, say something!” At the time the two were six and nine years old.

He then confessed telling Taylor that the two are fans of hers but just couldn’t speak in front of her.

Similarly, the host Kelly Clarkson, reminisced about when her children, who love Aquaman and are “loudest kids on the planet” did not utter a word when they met with Jason Momoa.