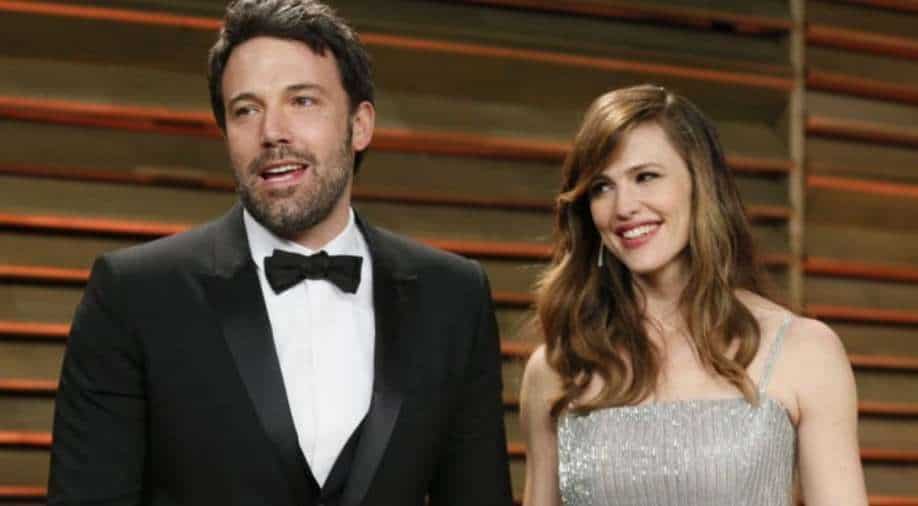 During an interview with Howard Stern, Ben Affleck said that had been still married to Jennifer Garner, he probably would be still drinking.

Days after Ben Affleck's comment on feeling 'trapped' in his marriage with Jennifer Garner went viral, the actor explained that the comments were taken out of context.

During an interview with Howard Stern, Affleck said that had been still married to Garner, he probably would be still drinking. Affleck who has battled alcoholism for years blamed his bad marriage for his addiction. The comments brought in severe criticism for the actor.

On Wednesday as he appeared on 'Jimmy Kimmel Live!', the star opened up about his film 'The Tender Bar,' which he said relies heavily on themes of family, and revealed how that led to his comments on his previous marriage.

Affleck called his interview with Stern "long-form" and "in-depth," and said that "because the movie is about family and all this stuff that's meaningful to me, we talked a lot about my family and divorce and alcoholism, struggling with real things and how you have to be accountable and loving."

Affleck revealed that he had also spoken about how he works with his ex-wife and how proud he is about the way they work together "for our kids and do the best that we can for them." He added that he "was really happy" with the interview.

He said that he noticed later that a media outlet had "literally taken the conversation that I had had for two hours and made it seem as if I was saying the exact opposite."

Affleck joked that he was happy to field memes and jokes bout being "sad Batman" and a photo of him dropping donuts on the ground, but felt he would draw the line on this conversation as it involved his children.

Affleck and Garner married in 2005 and got separated in 2015. They share three children together.