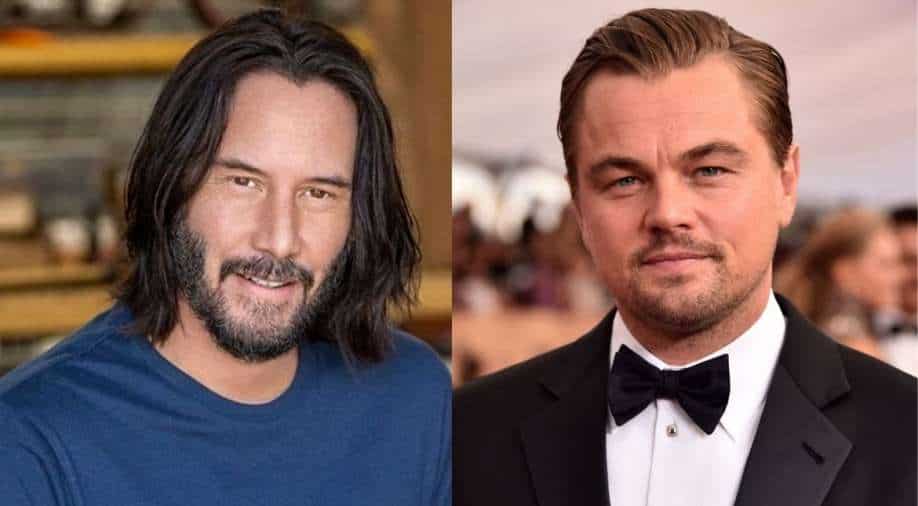 Adapted from the 2003 book by Erik Larson, 'The Devil in the White City' tells the story of two men, an architect and a serial killer, whose fates were forever linked by The Chicago World’s Fair of 1893.

After a successful outing in the recently released Matrix film ‘The Matrix Resurrections’ with some new and some old cast members, the actor is now in talks to star in Hulu’s series adaptation of ‘The Devil In The White City’. Adapted from the 2003 book by Erik Larson, it tells the story of two men, an architect and a serial killer, whose fates were forever linked by The Chicago World’s Fair of 1893. Read review of Matrix Resurrections here

It follows Daniel H. Burnham, a brilliant and fastidious architect racing to make his mark on the world and Henry H. Holmes, a handsome and cunning doctor who fashioned his own pharmaceutical ‘Murder Castle’ on fair grounds – a palace built to seduce, torture and mutilate young women. The story takes the viewer on a tour of murder, romance and mystery in the gilded age.

The series has been in development for sometime now since Leonardo DiCaprio bought the film rights to the book in 2010 and previously set it up as a feature at Paramount with Martin Scorsese to direct.

It was announced in 2019 that Hulu will adapt the book into a series with Leonardo DiCaprio and Martin Scorsese exec producing alongside Rick Yorn, Sam Shaw, Jennifer Davisson and Stacey Sher. Todd Field is set to direct the first two episodes of the limited series.