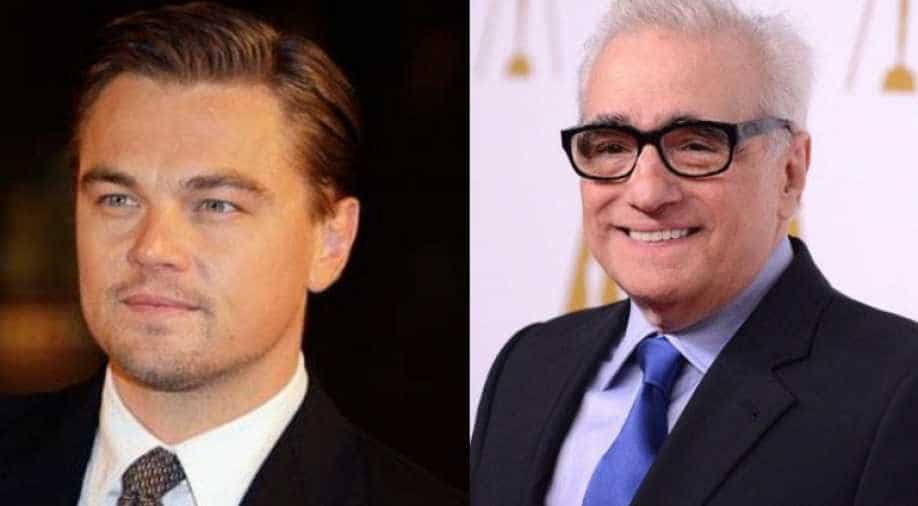 ‘The Devil in the White City’ tells the true story of two men, an architect and a serial killer, whose fates were linked by The Chicago World’s Fair of 1893.

We last told you that Hollywood star Leonardo DiCaprio has joined hands with ace director Martin Scorsese for a novel adaptation into a film -- ‘The Devil in the White City’. Now we hear, the novel will be made into a TV series instead of a film. See pictures of Leonardo's 20-year-old girlfriend.

The series will stream on Hulu in partnership with Paramount Television, that is developing it for small screen adaptation. The book, for those who are unaware, is Erik Larson’s New York Times bestselling nonfiction thriller. ‘The Devil in the White City’ tells the true story of two men, an architect and a serial killer, whose fates were linked by The Chicago World’s Fair of 1893.

The project has been in works by various studios since 2003. It was earlier with Warner Bros., before it came to Paramount. There were even talks that Tom Cruise would star and produce an adaptation and later Kathryn Bigelow was attached to direct and produce. It was only in 2010 when Leonardo bought the rights for himself.

We don’t know if Leo will take up any role in the series and star himself but he will for sure executive produce along with Martin, Stacey Sher, Rick Yorn, Emma Koskoff and Jennifer Davisson.

In another news, the duo has also teamed up to work on feature adaptation 'Killers of the Flower Moon'.