Wentworth Miller, star of 'Prison Break', reveals he has been diagnosed with autism 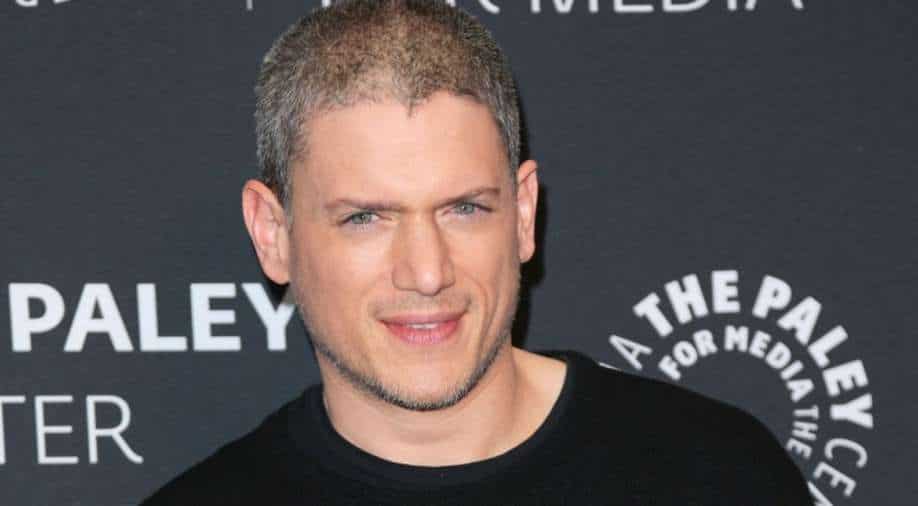 Wentworth Miller, best known for his performance in 'Prison Break', has revealed that he has been diagnosed with autism.

Actor Wentworth Miller, best known for his performance in 'Prison Break', has revealed that he has been diagnosed with autism.

The actor shared a post on Instagram on Tuesday which had a blank white square to represent his illness. The actor revealed he was diagnosed last year and it had come as a 'shock' but 'not a surprise'.

“This isn’t something I’d change,” Miller added. “No. I get – got – immediately being autistic is central to who I am. To everything I’ve achieved/articulated…I also want to say to the many (many) people who consciously or unconsciously gave me that extra bit of grace + space over the years, allowed me to move thru the world in a way that made sense to me whether or not it made sense to them… thank you.”

The actor called out the diagnostic process for adults, calling it “a long, flawed process in need of updating.”

Miller also emphasized that he's not an instant expert on the subject.

“There is a now-familiar cultural narrative (in which I’ve participated) that goes, ‘Public figure shares A, B and C publicly, dedicates platform to D, E and F,'” he wrote.

"That’s not necessarily what’s going to happen here. I don’t know enough about autism. (There’s a lot to know.) Right now my work looks like evolving my understanding. Re-examining 5 decades of lived experience thru a new lens. … Meanwhile, I don’t want to run the risk of suddenly being a loud, ill-informed voice in the room."

Apart from 'Prison Break', Miller has gone on to roles in 'Madam Secretary', 'The Flash' and DC’s 'Legends of Tomorrow.'