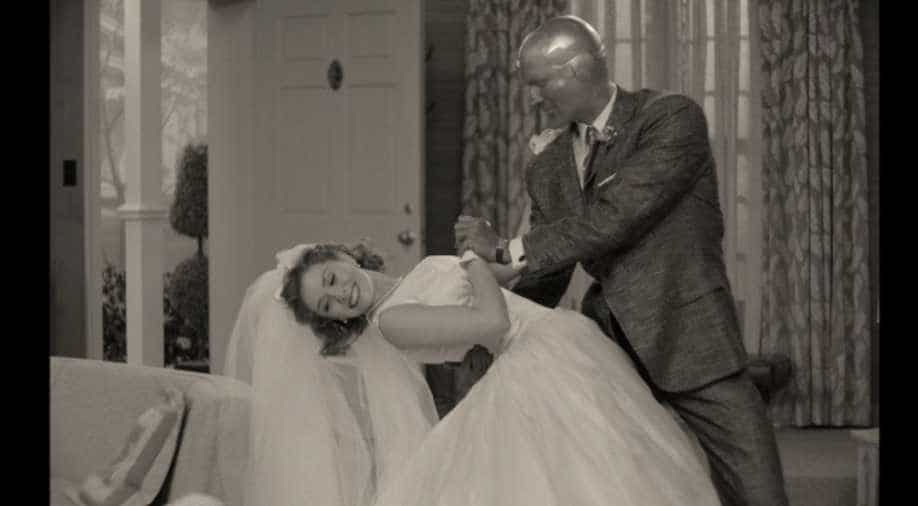 The 72nd Primetime Emmy Awards might have not raked in a lot of eyeballs with Tv rating have dipped down, but it has helped the case of Disney+/Marvel’s WandaVision that released its trailer.

The trailer video has made a record for being watched a record number of times over 24 hours.

It netted a massive 53 million views online. It is believed to be the highest 24-hour draw online ever for a streaming service’s series ad spot.