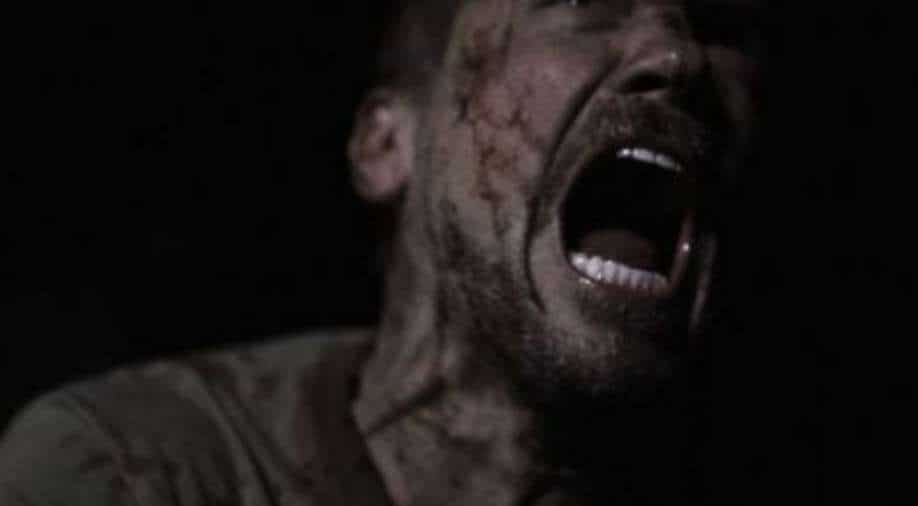 Trailer for ‘Unearth’ finally released as Cinedigm Corp picks up the US and Canadian rights of the film. The movie will now release in theatres later this month.

‘Unearth’ is an eco-horror that is set deep in America’s heartland following a father desperate to save his family who exposes the local community to a sinister force which had long-laid dormant beneath their feet.

Directed by John C. Lyons and Dorota Swies from a script by Lyons and Kelsey Goldberg, Swies and Lyons will produce along with Marc Blucas and Allison McAtee. Executive Producers include Greg Sorce and Joel Deuterman.