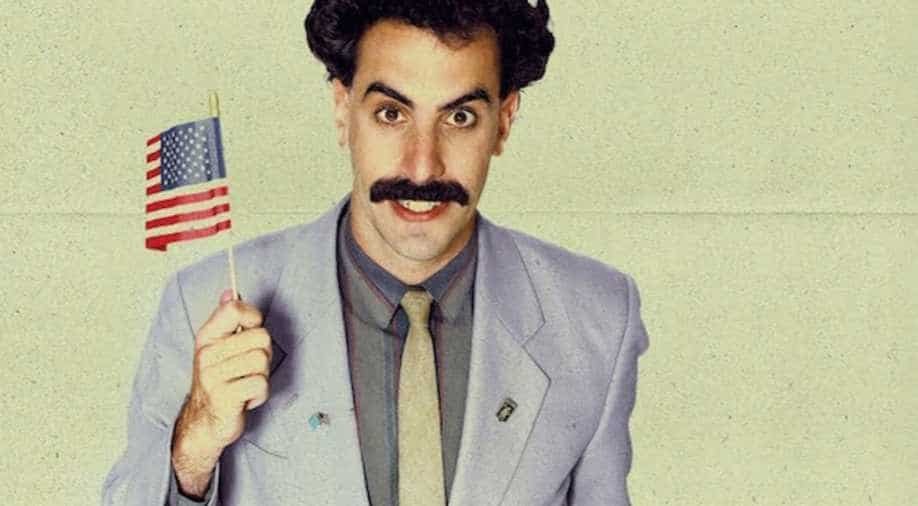 The film has landed with Amaon Prime where it will stream from October 23.

The trailer of ‘Borat’ sequel is finally here! Starring Sacha Baron Cohen in leading role, the first full trailer of the film brings back the actor in his true element.

While the filming of the sequel has been a mystery itself as no one was aware that the film was being filmed up until now, what will also stun you is Borat’s return in the time of US Presidential Election.

The film has landed with Amaon Prime where it will stream from October 23. It’s directed by Jason Woliner and the trailer teases Borat's move from Kazakhstan to the United States for a special mission — and includes a surprise convention drop-in during a Mike Pence speech. Disguised as Donald Trump and with a half-naked, life-sized doll strung over his shoulder.

The rest of the trailer of ‘Borat: Gift of Pornographic Monkey to Vice Premiere Mikhael Pence to Make Benefit Recently Diminished Nation of Kazakhstan’ features the comedian being pulled over by cops, going shopping for Halloween costumes, and visiting a rural town amid the novel coronavirus pandemic.